Home CALENDAR of EVENTS Bourbon dinners abound in the next week 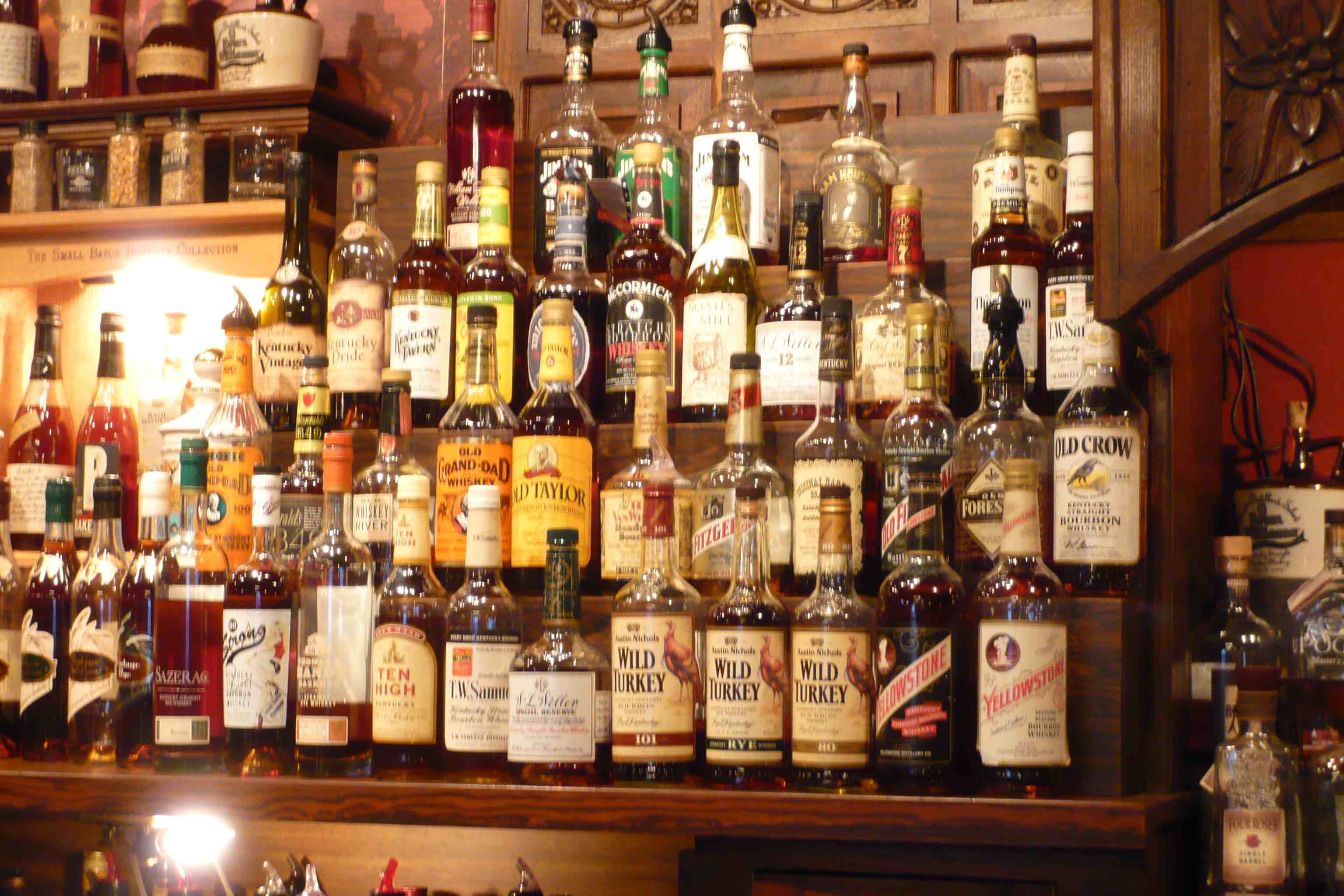 The Urban Bourbon Trail (the origins of which Carla Carleton discusses in the Winter 2015 issue of Food & Dining, Louisville Edition, now on the newsstands for pickup) has a few requirements for membership: the restaurants and bars have to have been open at least one year, they must stock at least 50 different Bourbons, and they must use Bourbon in some of the dishes they serve. To push that last requirement a little bit further, several restaurants are having special Bourbon dinners in the near future.

On Wednesday, Nov. 11, 6:30 p.m., Doc Crow’s, 127 W. Main St., will host Wild Turkey’s master distiller Jimmy Russell at a four-course Bourbon dinner. Diners will taste a flight of three small batch and single barrel selections from Wild Turkey and Doc’s Kentucky Spirit private barrel, as well as sip a bourbon cocktail with each course. Throughout the evening, Russell will talk about each beverage selection and answer questions about the distilling process.

The following evening, Thursday, Nov. 12, 6:30 p.m., Varanese Restaurant, 2106 Frankfort Ave., will host a Four Roses bourbon dinner with guest speaker Brent Elliott, newly-named master distiller at Four Roses. At the reception guests will be served a Kentucky Mule cocktail, followed by the first course of butternut squash and apple bisque (made with Bourbon), followed by a Bourbon-poached pear salad. The main course will be a Bourbon barrel-smoked turkey Hot Brown. Dessert will be a sweet potato Bourbon pie with banana ice cream. All courses will be paired with Four Roses Bourbon cocktails.

And next week, Thursday, Nov. 19 at 6:30 p.m. Bourbons Bistro, 2255 Frankfort Ave., will host a  Jefferson’s Reserve bourbon dinner. Master distiller Trey Zoeller will be the quest speaker at the three-course dinner, which will feature tastings of Jefferson’s Ocean, Jefferson’s Groth Reserve and Jefferson’s Reserve. Dinner and Bourbon tasting will be $60. Call (502) 894-8838.