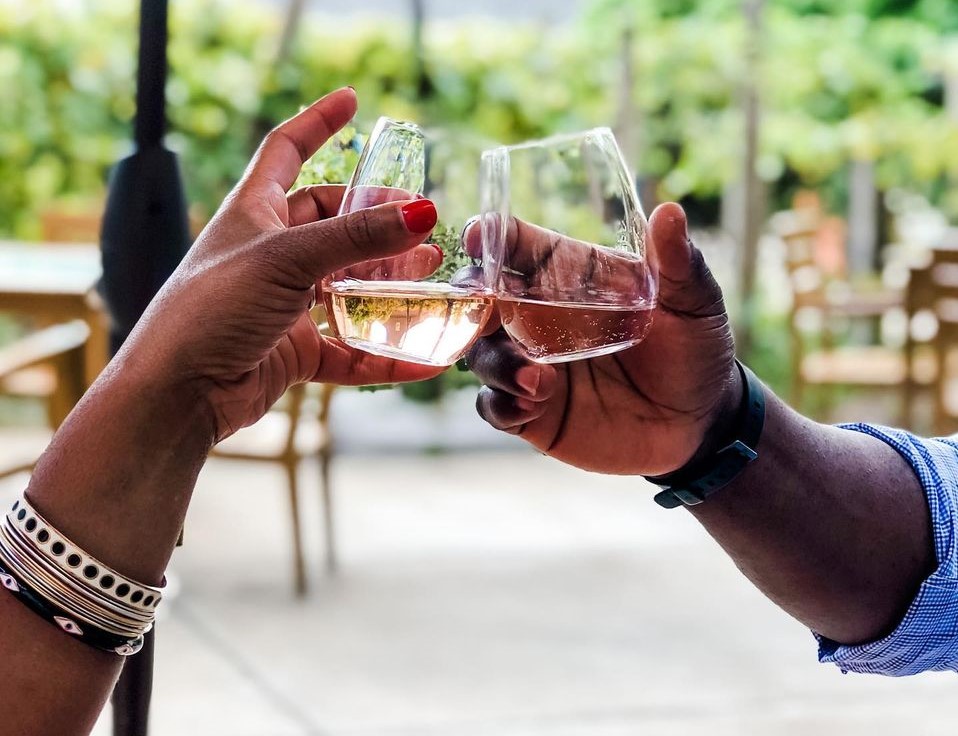 Craft Culture Concepts, LLC (CCC) didn’t exist a year ago. The restaurant group was formed in late October, 2019. Now, at a time when others are hunkering down, CCC is making deals like a pennant-chasing baseball team at the trading deadline.

The latest came yesterday as Craft Culture Concepts purchased the two-decade-old Napa River Grill from Manna Inc., then wasted no time in hiring J.D. Rothberg, founder and former CEO of Napa River Grill, as well as the creator of Wild Eggs and a front office wheeler-dealer in his own right, to become Director of Operations for CCC.

At times, even we can’t tell the players without a scorecard. Fortunately Dahlia Ghabour provides all the pertinent details at the Louisville Courier-Journal.

Napa River Grill was originally founded by Rothberg in 1999. It moved to 1211 Herr Ln. Westport Village in 2008 and sold to Manna, Inc. in 2012. The modern American restaurant is inspired by Northern California and serves fish, seafood and steaks. The purchase makes Napa River Grill the fifth restaurant owned by CCC, which also operates two locations of Parlour and the soon-to-open concepts Smoked on Second and One Thirty Three.

As an aside, quite naturally the restaurant industry’s comings, goings, openings and closings have been a feature of the terrain long before the pandemic made things weirder than usual. During the course of searching the Food & Dining Magazine archives for past articles including Rothberg, this popped up. It’s from 2015 and offers a crazed and informative kaleidoscope of the food and dining (lower case) scene in Louisville.

Come Back Inn’s “little ditty” on Facebook owns the zeitgeist

Edibles & Potables: “When restaurants can’t find workers, some soul-searching is in order,” by Soleil Ho