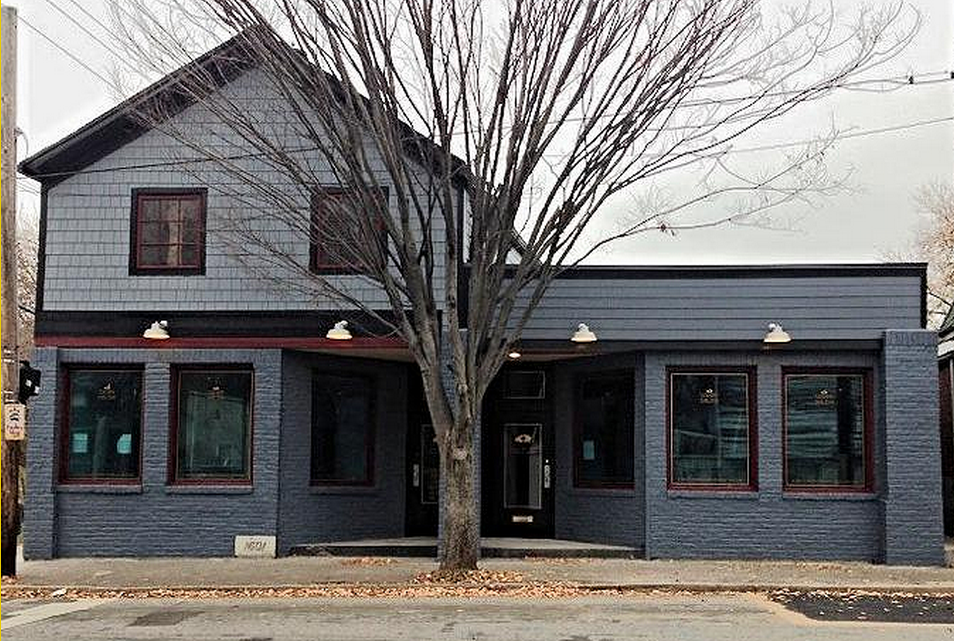 There’s always something to write about when you are writing about the local restaurant biz. Places close unexpectedly, new ones open, sometimes quickly, and sometimes only after long-wait even after the initial announcements. Long-time fans of quirky places feel bereft when their favorite lunch joint folds, and others with eager appetites are ready to try out the newest arrival, whether a place anchored by a foundation or a food truck rolling here and there. Here is some New Year’s restaurant news, starting with some openings.

Dumigron, a native of France, plans to offer European-style small plates along with a sociable atmosphere. Ten beer taps are pouring, and a short wine list is focused to complement the food, which will be mainly cold small plates that will feature meats, paté (including a smoky wild boar version), cheeses, olives, mustard, pickles, breads and more.

The menu will evolve as Dumigron discovers what works with his clientele, and he has plans for a beer garden as the weather improves.

You can eat in or take carry-out home. Sides are chickpeas, two different rice dishes, along with side sauces, one a mild aioli and the other a vibrantly spicy green sauce. Early word is very enthusiastic about the seemingly authentic flavors.

Aspen Creek features mountain lodge-themed decor, with a big bar and lots of flat screen TVs and roomy booths. In addition to steaks, you can find pasta, salads, chicken, pot roast and meatloaf on the medium-priced menu.

Arny and Lannon are still in their capitalization phase (trying to crowd source start-up money) and their web site lists lots of intriguing ideas, hopes and dreams: all real ingredients, no Frankenfood, as organic as possible, choices of breads including gluten- free and soy-free and protein shakes with vegan options.

They envision nut butters made from peanuts, plain and honey-roasted, almonds, sunflower seeds, and weekly flavor specials, like ginger peanut butter, chocolate cherry almond butter, and bacon pistachio butter. Using any of the butters as a base, you can choose ordinary stuff like strawberry, grape or raspberry jam, or higher-fat combos with homemade Nutella-like hazelnut choco spread, cream cheese or honey, but they also are cooking up specialty sandwiches, like peanut butter, bacon, pickle and Sriracha; peanut butter, banana  and honey; goat cheese, strawberry jam and basil; and, of course, S’mores.

They want a stable storefront, eventually, after they raise the paltry $12K to get their food truck up and running. All you PB&J junkies, here is your chance to stand up and be counted. Their Indiegogo funding site is here.

As for recent closings, one sudden shuttering took many by surprise. The others are mostly minor, neighborhood restaurants, but they all had their fans.

Cunningham’s move into the street level space of the Fourth St. Garage was a bit surprising when it happened, but the George family, long-time owners, tried their best to transfer some of the ambience of the old place to the new, and for quite a while it seemed as if the move was successful in drawing in old fans and new. Recent announced changes to the mix of businesses at Theater Square, just south of Cunningham’s, made the future of the business less certain. Cunningham’s on River Rd. is still serving.

And a few other restaurant closings:

The Ainsworth is opening in St. Matthews tomorrow (Friday, Nov. 6)