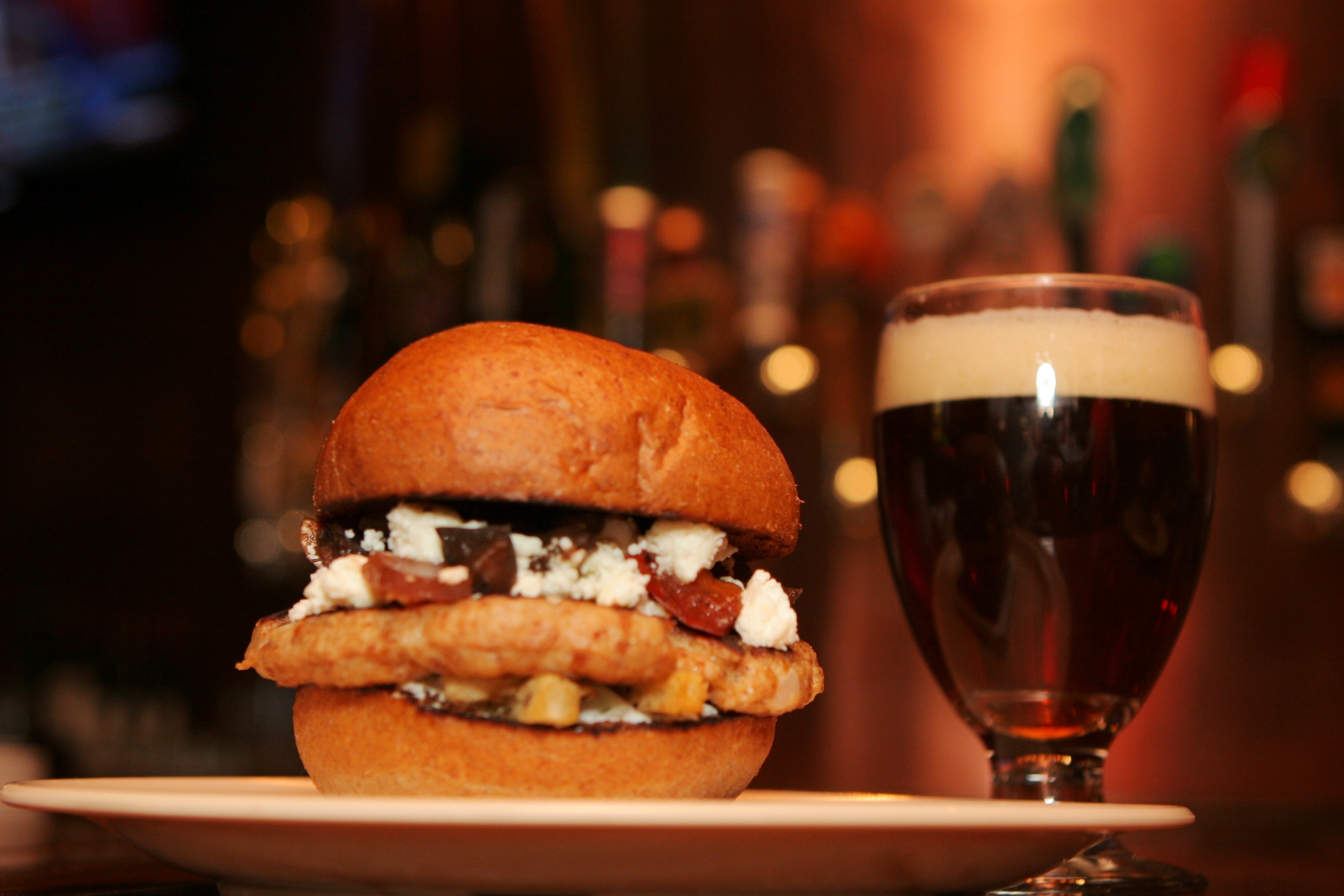 Refitting the former La Bodega Tapas bar at 1604 Bardstown Rd. into a Stout Burgers & Beer has been a slow process, but the end is in sight, and the California-based upscale burger chain has announced that it will finally open Monday, June 29.

The restaurant’s namesake burger is topped with blue cheese, gruyere, rosemary bacon, caramelized onions, horseradish cream and roasted tomatoes. In an effort to nod to local custom, Stout Burgers is reportedly creating a Hot Brown burger to add to the menu along with veggie burgers, chicken sandwiches and salads. It will have a full bar with 30 craft beers, including some local brews. The Louisville restaurant will be Stout Burgers’ fourth and its first outside of the Los Angeles area, though a Nashville outlet is in the works.