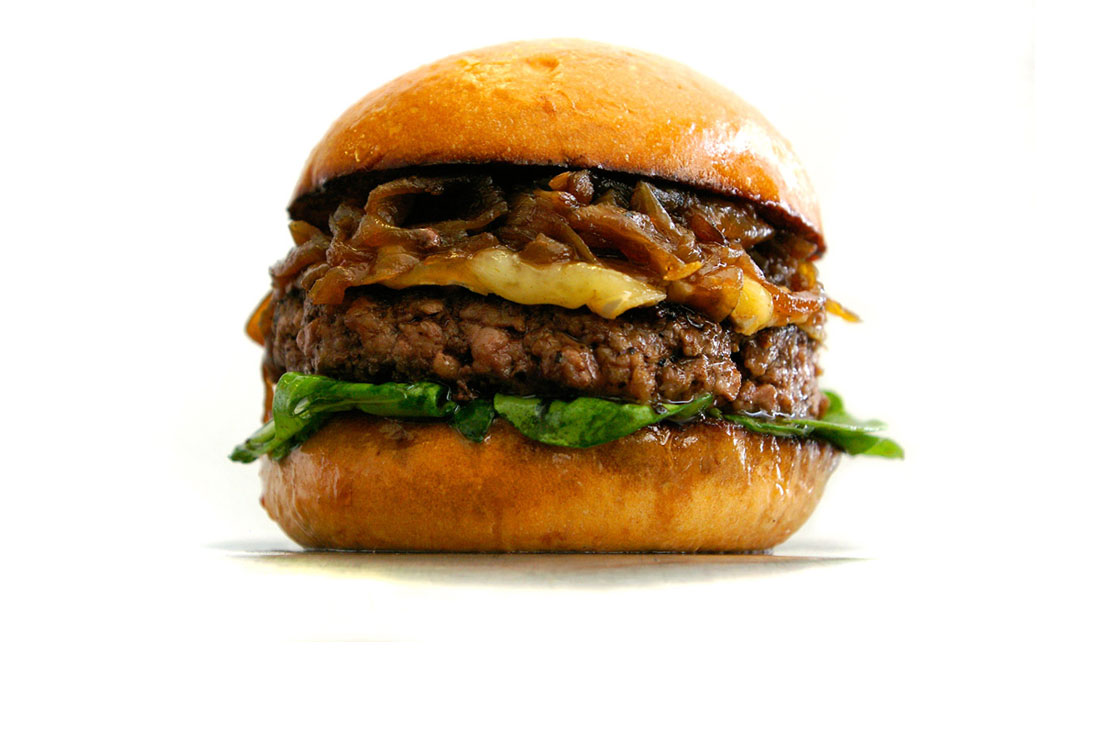 When Chad and Lauren Coulter last year bought the properties at 1606 and 1604 Bardstown Rd. when Maggie and Miguel de la Torres retired from their restaurant business, they opened the popular Louvino in the space at 1606. After some months of searching for a tenant for the space next door that the de la Torres had operated as La Bodega Tapas Bar, they have finally leased it to Los Angeles-based Stout Burgers & Beers.

The Coulters, along with several other local interests, will be investors in the burger concept with owners Philip Camino and Charles Lew, but they will not operate it. SB&B will compete for the same higher-end customer as Grind Burger Kitchen, Game, Sidebar at Whiskey Row, Mussel & Burger Bar and the many restaurants with great house burgers on the menu.

Since Louvino’s customer base has settled out to be largely female, attracted to the wine and small plate focus, the Coulters think that a burger and beer concept next door would be an ideal mix for everyone concerned. Stout’s menu does include some non-burger choices such as chicken and vegetable sandwiches and salads, but their emphasis is on custom ground gourmet hamburgers garnished with contemporary ingredients such as rosemary bacon, chipotle sauce, crispy prosciutto and fig jam. The Louisville restaurant will have a full bar along with at least 30 craft beers.

Stout co-owner Camino said Louisville’s bourbon culture and its surging craft beer demand were major factors in the decision to settle here. A restaurant-ready location in the heart of the Highlands was an unexpected bonus.