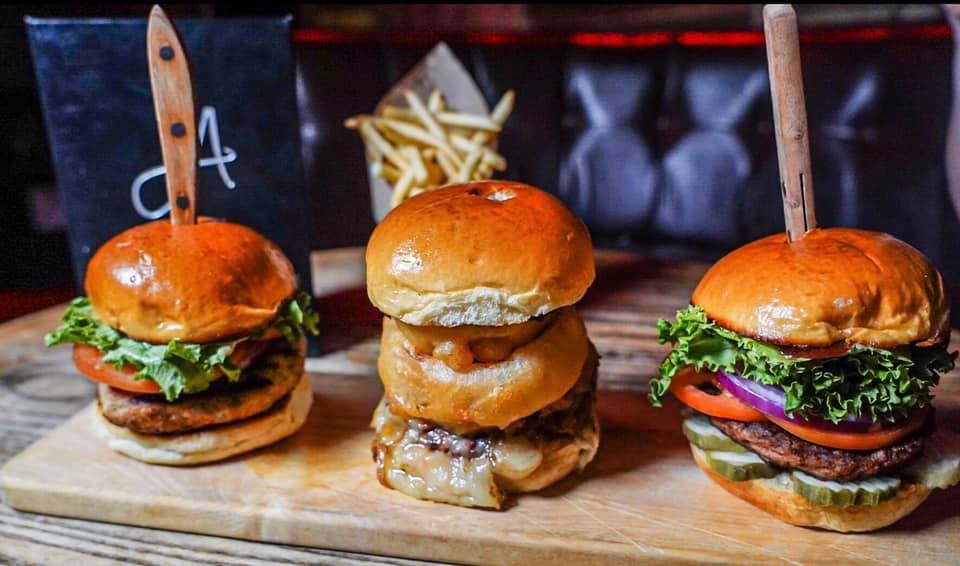 The internet as we’ve come to know it is a vast wasteland stacked to the ceiling with irrelevance, and yet it’s also the greatest repository of information ever to be assembled in the history of humanity.

Consequently, there are numerous moments during each of our waking days that are capable of being filled with knowledge, factoids and little bits of ephemera capable of being gleaned by a quick internet search. Granted, it seldom constitutes a coherent lesson plan, and trivial pursuit remains exactly that. But I contend this is a worthwhile exercise, preferable to watching television or playing games.

So it was that yesterday, while waiting for an e-mail to be returned and with time to kill, I began searching for web articles about The Ainsworth, a “high-end sports bar concept” coincidentally opening tomorrow (Friday, November 6) at 3939 Shelbyville Road. A link popped up about Mary Ainsworth, who is considered one of the most important developmental psychologists of the modern era.

Mary Dinsmore Ainsworth (1913 – 1999) was an American-Canadian developmental psychologist known for her work in the development of the attachment theory. She designed the strange situation procedure to observe early emotional attachment between a child and its primary caregiver.

It was fascinating reading, and I feel like my time wasn’t squandered, after all.

Over at Louisville Business First, Haley Cawthon has everything you need to know about the advent of The Ainsworth here in Louisville: The Ainsworth will open this weekend after delay.