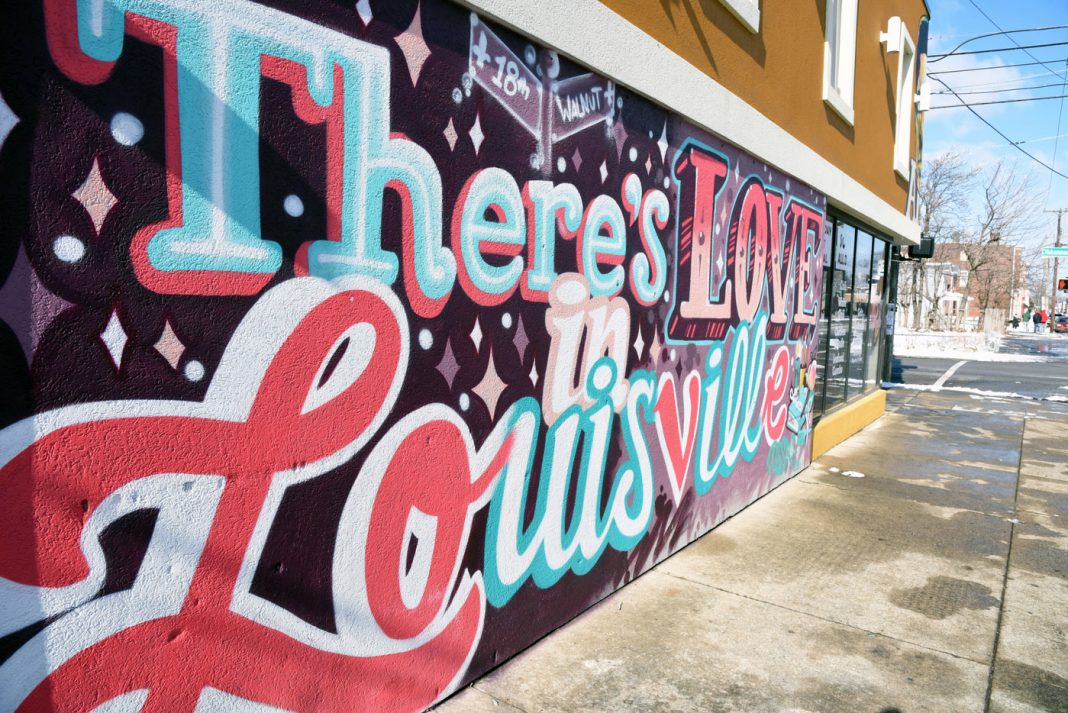 There is something happening in West Louisville that should interest foodies all over the city. In this issue of Food & Dining we list 21 sit-down restaurants west of Ninth Street, by far the most since we began tracking restaurants in 2003. In the last 18 months alone, the number of these establishments has more than doubled with 11 new spots, five of which opened in the last few months.

The most recent restaurants seem to be thriving, which should attract even more eateries as West Louisville entrepreneurs and community groups are fueling this culinary growth with new public and private investment in an attempt to transform an area known for negative media attention into one of Metro Louisville’s crown jewels.

One key element of the restaurant revival in West Louisville is Chef Space, which was profiled in the same issue.

We learned that Chef Space is “Louisville’s only non-profit kitchen incubator, dedicated to helping early stage entrepreneurs launch their food-based businesses,” and with a far bigger picture: “We’re part of a larger revitalization project, and this basically is an engine to create jobs through food entrepreneurship.”

“(They’ll) be able to test out their concept and have an opportunity to really work out their kinks,” (Chef Space president Jessica) Morgan said.

Zoning approval is being sought, and the project’s partners hope to have one of the houses ready for use by the end of 2019.