Home CALENDAR of EVENTS Craft beer, it’s what for dinner at Varanese on July 11 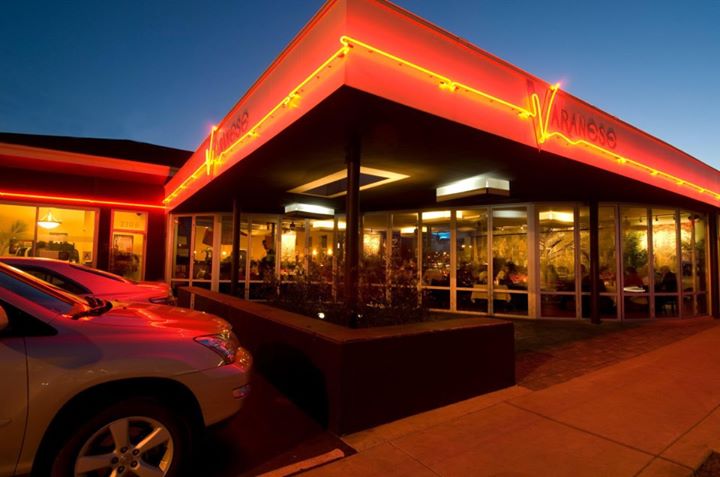 Gotta give Varanese Restaurant (2106 Frankfort Ave.) some props for being one of just a few restaurants in town hosting regular beer dinners. Too often the “blue collar beverage” stays confined to the fridge during paired dinners since, traditionally, wine is king when chefs trot out the big plates.

On July 11 at 6:30 p.m., Varanese will host a four-course Sierra Nevada Beer dinner that will include six brews from one of the nation’s best regarded breweries. If you’re a beer drinker and more interested in the brews than the food, note that the lineup includes Sierra Nevada’s Classic, Seasonal, High Altitude and Specialty collections.

The evening’s guest speaker is Lee Hill of River City Distributing, so get your questions ready.

Ever the town’s best bargain for paired dinners, the cost of this latest Varanese chow-down is $49 per person (plus tax and gratuity).

Reservations are required and can be made by calling (502) 899-9904 or emailing letsdine@varanese.com.