Home LATEST NEWS Del Frisco’s to reopen this fall in the East End at the... 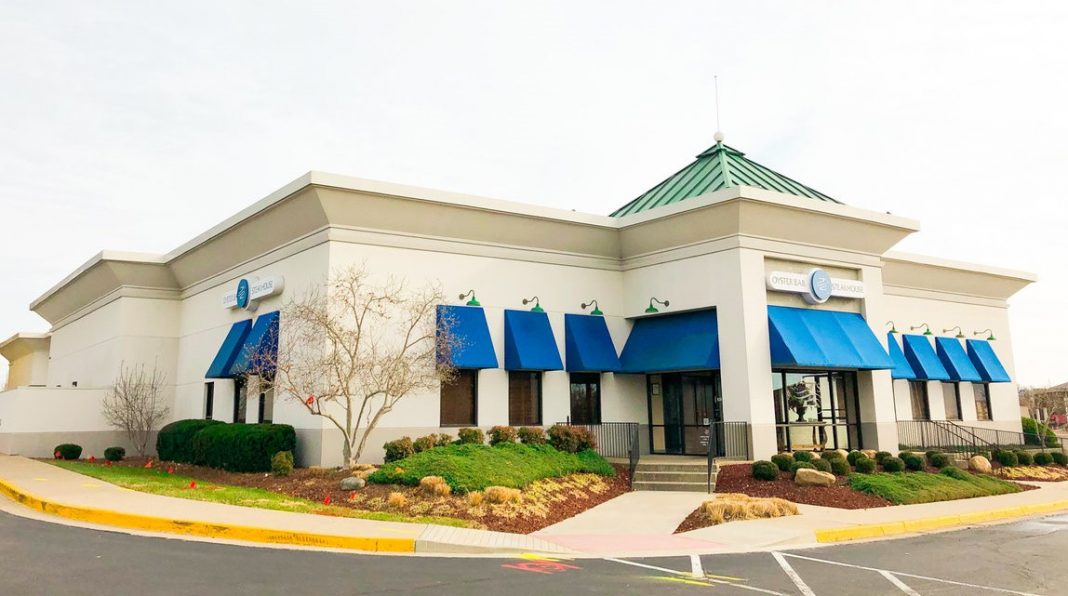 This saga of displacement began during the summer of 2019 at 4107 Oechsli Avenue in St. Matthews, home of the venerable Del Frisco’s Steakhouse, which was founded in 1981 as the first restaurant in what grew to become a lengthier national chain, but actually has been fully separate from the others, and under independent local ownership, for almost all of the subsequent 39 years.

Six months later, the situation remained as clear as mud, with Del Frisco’s still in limbo.

By mid-March of 2020 the COVID-19 pandemic had arrived, further complicating any resolution of the impasse at Oechsli.

Meanwhile, just prior to the advent of the coronavirus, another Louisville steakhouse ran aground just four miles down Shelbyville Road, east of the moribund Del Frisco’s site.

Is that enough foreshadowing? You know what’s coming next, so let’s turn to Louisville Business First for reporter Haley Cawthon’s scoop.

Del Frisco’s is moving to the former Z’s Oyster Bar & Steakhouse restaurant at 101 Whittington Parkway, just about four miles from its current location on Oeschli Avenue … the restaurant’s voicemail message said it did not have a firm opening date for the new location, but it is anticipating an early October debut.

We’ll be back with updates as the story plays out.