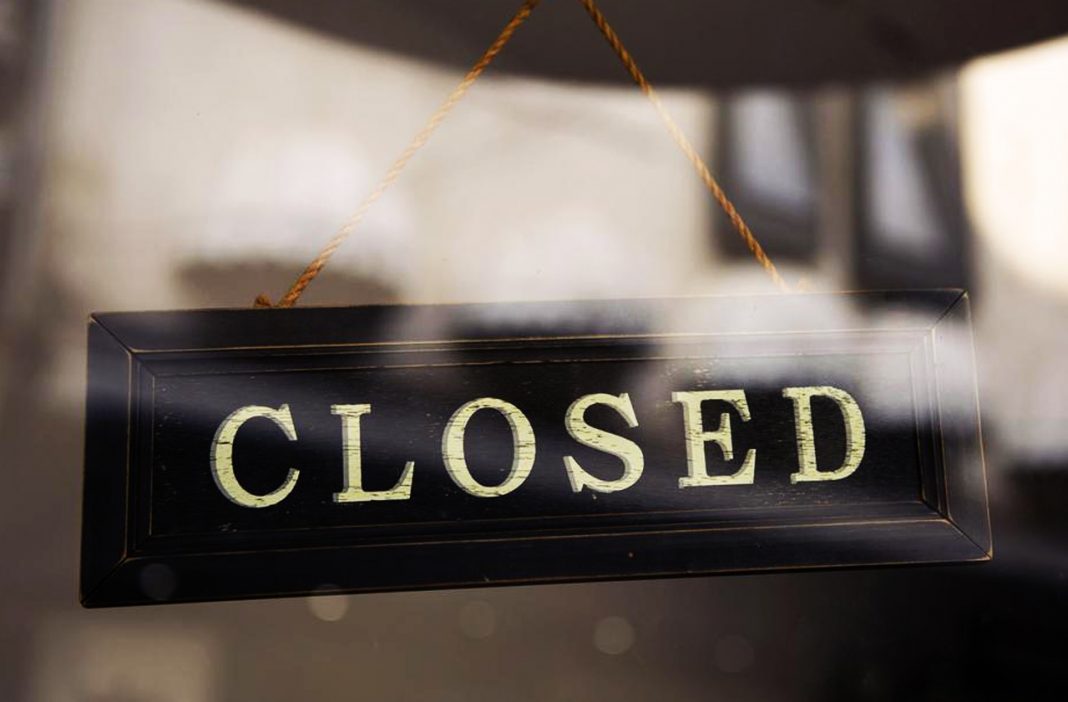 El Barrio Tequila and Whiskey Bar, 129 W Main St, closed at the end of business Saturday March 2, but the space is already spoken for. The Bertuca Hospitality Group, LLC of Nashville is already working on putting a new concept into the Whiskey Row space.  The father-and-son team of Bertuca Hospitality is majority owner of Doc Crow’s Southern Smokehouse & Raw Bar – adjacent to the recently leased space. El Barrio’s staff was notified in advance of the closing, and Bertuca Hospitality has offered them positions in their new venture.

The Bertuca Hospitality Group purchased a majority stake in Doc Crow’s, as well as its sister restaurant in Nashville, Union Common steakhouse, in November of last year. With more than 60 years of combined restaurant experience, Bertuca Hospitality has revitalized Doc Crow’s into a chef-driven restaurant with high-end craft cocktails. A representative said that it will be a new concept but under the “Doc Crow’s umbrella.”

“We saw an opportunity to take the Doc’s brand and expand into a new venture next door on Whiskey Row,” Bertuca Hospitality owner Ted Bertuca, Jr. said. “Construction on the space is scheduled to begin this spring and the new concept will open later this summer. Details on the new project will be announced soon.”

The company is not yet releasing any information about the new concept, but Food & Dining will keep you informed when they do sometime in the next few weeks. Construction should begin in April.