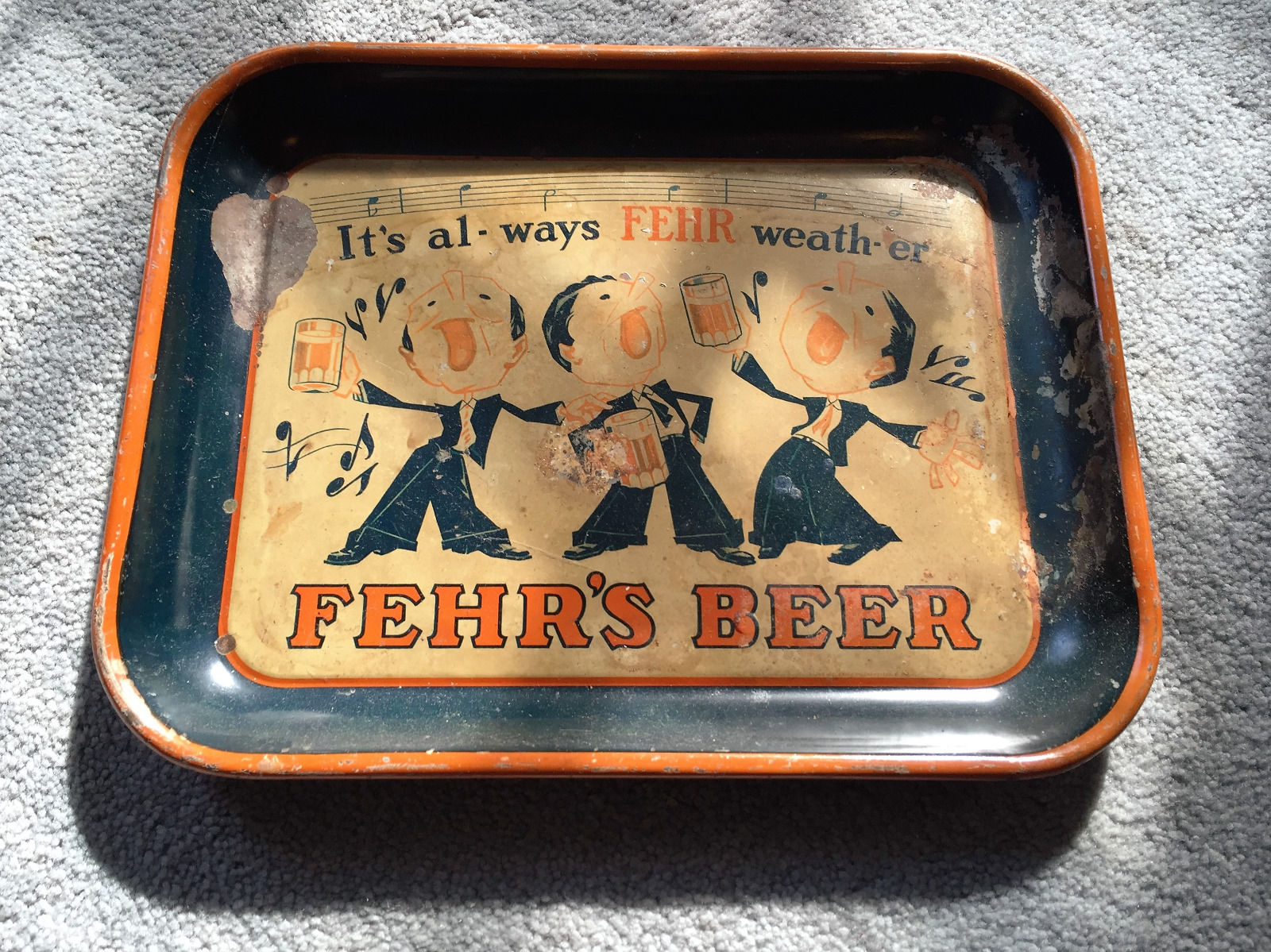 A lager last produced more than 50 years ago by the now-defunct but once thriving Fehr’s Brewing Company has been re-conceived by the brewers at Akasha Brewing Co., with the cooperation of Jeff Faith, who owns the copyright to the Fehr’s brand name. Ferh’s XL (which stands for extra lager) will be introduced Sunday, Dec. 11 1-6 p.m. at Akasha Brewery, 909 E. Market St.

Before Prohibition, Fehr’s was one of the strongest brands in the Southeast. It never recovered its cachet, though several other breweries produced beer under that brand name, before it faded away.

As reported in Business First, https://insiderlouisville.com/lifestyle_culture/classic-louisville-beer-fehrs-xl-to-be-unveiled-dec-11-at-akasha/  Jeff Faith continued to be interested in the former Louisville product, and researched its recipe, trying to reproduce the historic beer as closely as possible.

Because Fehr’s XL is a lager, it has to be fermented at lower temperatures than ales require, which means longer fermenting times. That required obtaining a special dedicated fermenting tank that could be tied up with one product for the longer times needed.

Like many modern lagers, the Fehr’s XL will be brewed with rice in addition to six-row malts, making for a lighter bodied beer, but with bittering and finishing hops that will give it a hoppy palate.

The first brewing run produced eight barrels, which will be available at Akasha Brewing Co. as drafts and in growlers to take away.