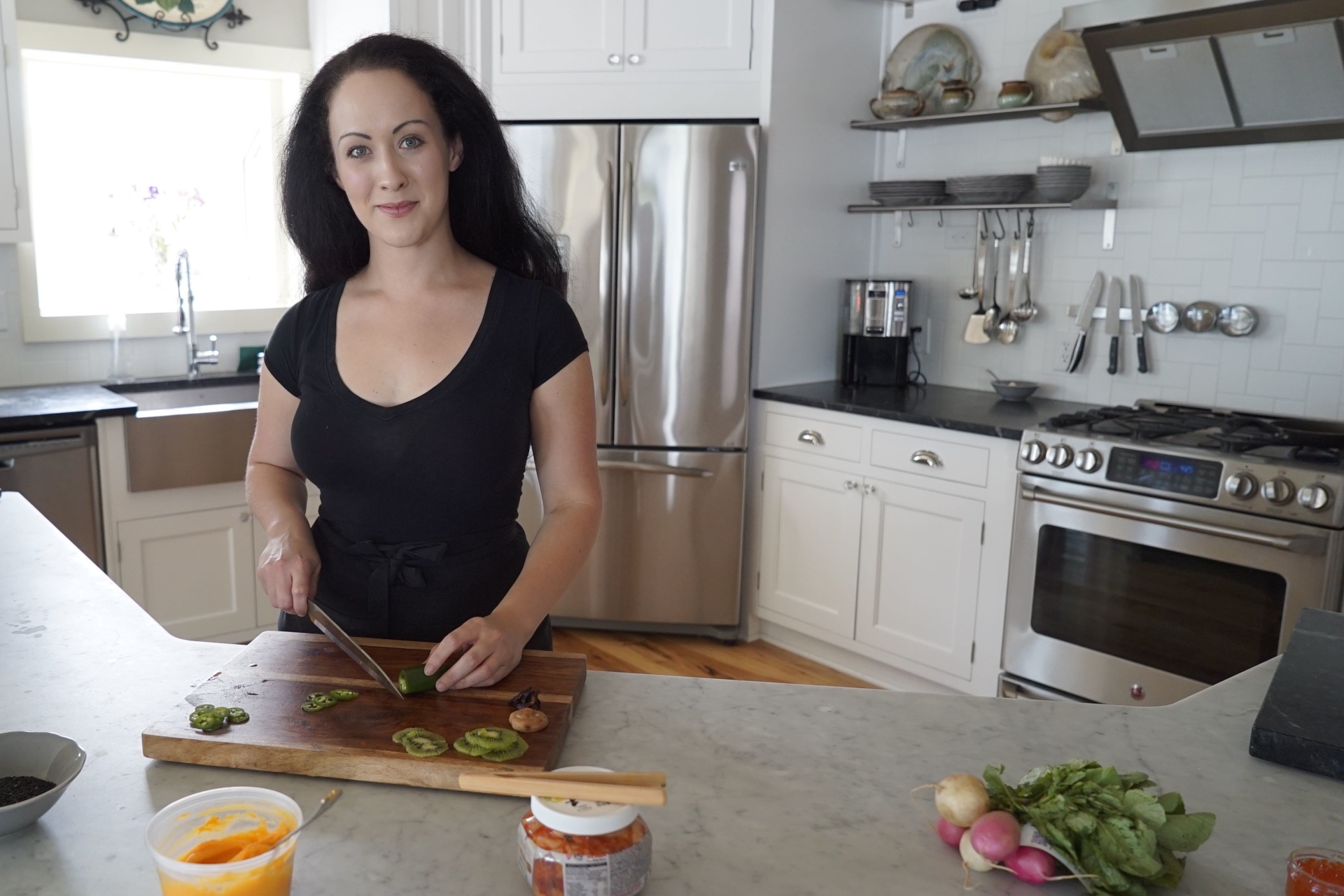 According to a press release, nine “favorite local chefs will each prepare a meal for only 12 diners based on whatever inspired him to cook for a living.” The final dinner in the series will be a Thanksgiving dinner prepared by Dee. The series will benefit Dare to Care Food Bank, with 25% of each dinner, and the entire proceeds of the Thanksgiving dinner, donated to the organization that works to alleviate hunger in the Louisville area.

Seats are $95 per person, including 6 courses and sparkling water. Cancellations will result in a 100% charge, and reservations must be made with credit card information. To book seats, email FondLouisville@gmail.com or call/text (502) 727-3631. Seating is limited; waiting lists will be kept for each meal in the event of cancellations.

Here are the chefs for the other dinners, along with their themes: