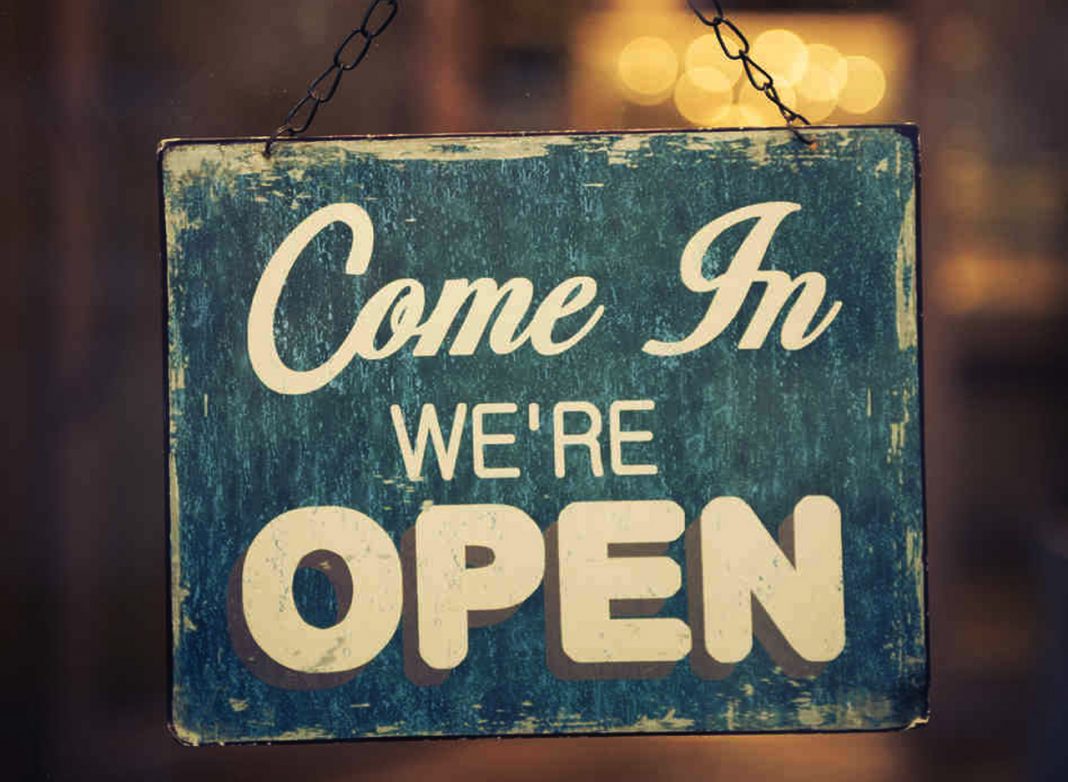 Business partners Carlos Galan and Joe Noren are bullish about West Louisville. The debut of their meat market and deli in 2018 came just after the dining segment of a percolating independent business revival in Portland, Russell and other West Louisville neighborhoods was profiled by Michael L. Jones in the Spring 2018 issue of F&D.

Jones wrote, “The most recent restaurants seem to be thriving, which should attract even more eateries as West Louisville entrepreneurs and community groups are fueling this culinary growth with new public and private investment in an attempt to transform an area known for negative media attention into one of Metro Louisville’s crown jewels.”