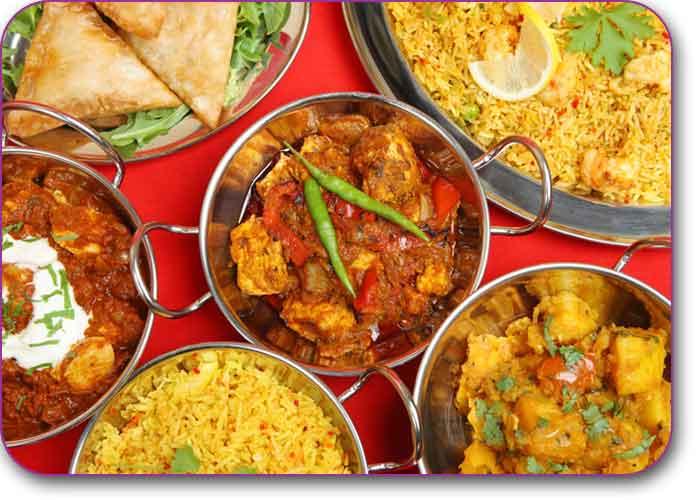 The restaurant’s owner, Teknath Niraula, is a native of Nepal, a country nestled in the Himalayas; his Indian cuisine received good reviews, but as we all know the restaurant business is tough sledding in the best of times.

(We know the Himalayas as some of the tallest mountains on the planet, but did you know the name “Himalayas” is Sanskrit for “abode of snow”?)

The final three months of 2019 have been a turbulent period for food and drink establishments clustered along the dense commercial stretch of Bardstown Road’s 1500 and 1600 blocks.

However, Against the Grain recently installed a neighborhood Public House where Cumberland Brews used to be, and Dragon King’s Daughter has revealed a forthcoming move to the former Mimosa’s building. It’s also hard to imagine the ex-Stout space staying empty for long, as the “property is owned by Chad and Lauren Coulter, who also own the adjacent LouVino.”

Taken together, these changes might be harbingers of better times ahead. For the quarterly compendium of restaurant comings and goings in Louisville, see Mikulak’s latest comprehensive roundup.