Home CALENDAR of EVENTS Looking for something to do? Varanese, Lunazul Tequila, Food Literacy Project and... 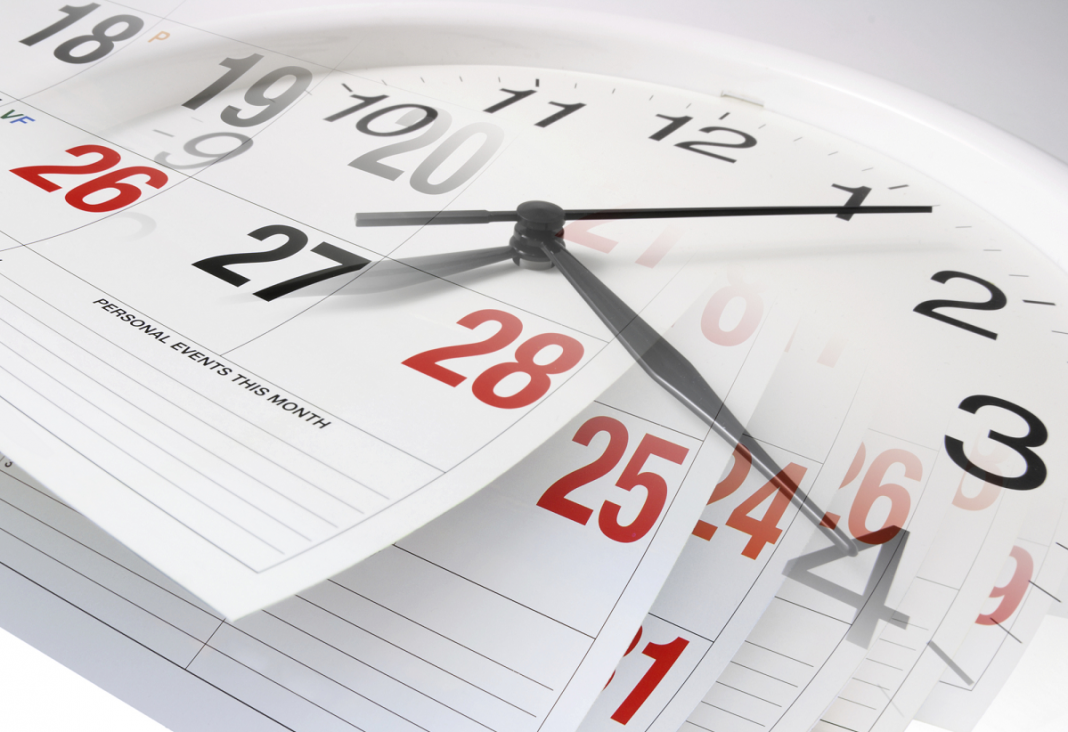 Multiple courses prepared by numerous chefs, plus wine, cheese, bourbon and tequila; these are the elements of four events taking place in Louisville during the next two weeks. We list them chronologically.

Varanese is hosting a six-course dinner paired with wines from Bordeaux, France, with guest speaker and guide Jean-Sebastien Calvet of Aquitaine Wines. The Wine Rack is helping sponsor this event. Cost is $65/person plus tax & gratuity (food only option also available) and begins at 7:0 p.m., with a reception preceding at 6:30 p.m. RSVP to Varanese at 502-899-9904 or visit the restaurant’s Facebook site. https://www.facebook.com/dinevaranese

Proceeds from the event will support the Food Literacy Project at Oxmoor Farm and its expansion to Iroquois Urban Farm in South Louisville. The dinner features signature cocktails, wine and beer, canapes, chilled soup, fish, meat and vegetarian courses and dessert.

Tickets are $125 and can be purchased online at Food Literacy Project.

Bourbons Bistro’s “Bourbon + Cheese Experience” is the third in a series of informative pairings. Bourbons Bistro owner Jason Brauner teams with Will “The Cheese Guy” Eaves from Lotsa Pasta to match five new bourbons with five cheeses. A cocktail reception begins at 6:30, followed by the pairings. Cost is $45 per person + tax and gratuity; call 502-894-8838 or visit the Bourbons Bistro web site — and take note that there’ll be a Bourbons Bistro feature in the forthcoming edition of Food & Dining Magazine, hitting streets in early September.

Taste of Derby returns to the KFC Yum! Center on Thursday 5 May