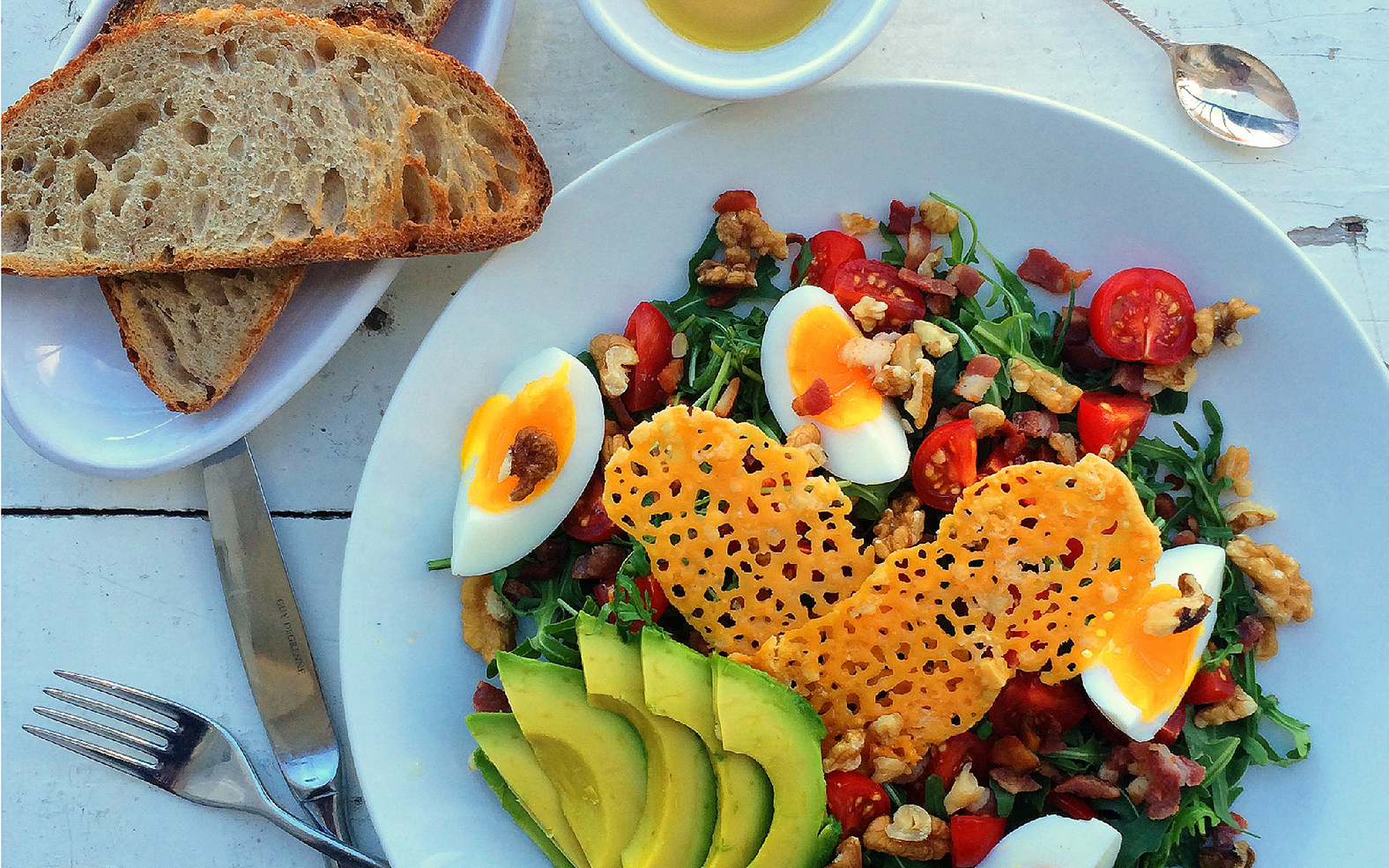 Seemingly, if you open a sumptuous new restaurant that almost immediately gets national notice, you want to open another. Kevin Grangier, proprietor of the steadily successful Village Anchor in Anchorage, and fresh off the launch of Le Moo, his extravagant steakhouse on Lexington Rd., has opened his newest venture, Kevin’s Picnic, a casual restaurant in Anchorage.

The soft opening of the new restaurant was last Saturday, July 2. Located next to the Village Anchor at 11505 Park Rd. in Anchorage, Picnic’s menu features soups, sandwiches and a salad bar, all created from local and organic produce. The new restaurant will serve breakfast, lunch and dinner, and be open 6 a.m. to 10 p.m.

Now with three properties up and running, Grangier’s company, Belle Noble Entertainment Group, has more ideas up its sleeve. Even before he set his sights on opening Picnic, Grangier was talking to the press about his ideas for an Italian restaurant. He says that his company is looking to open between 5 and 7 new restaurants in the near future.

Le Moo, which opened earlier this year in the space that had long been KT’s on Lexington Rd., quickly became noted for its lush decor and its luscious steaks, so much so that the Food Network named it as one of the best steakhouses in the country recently.