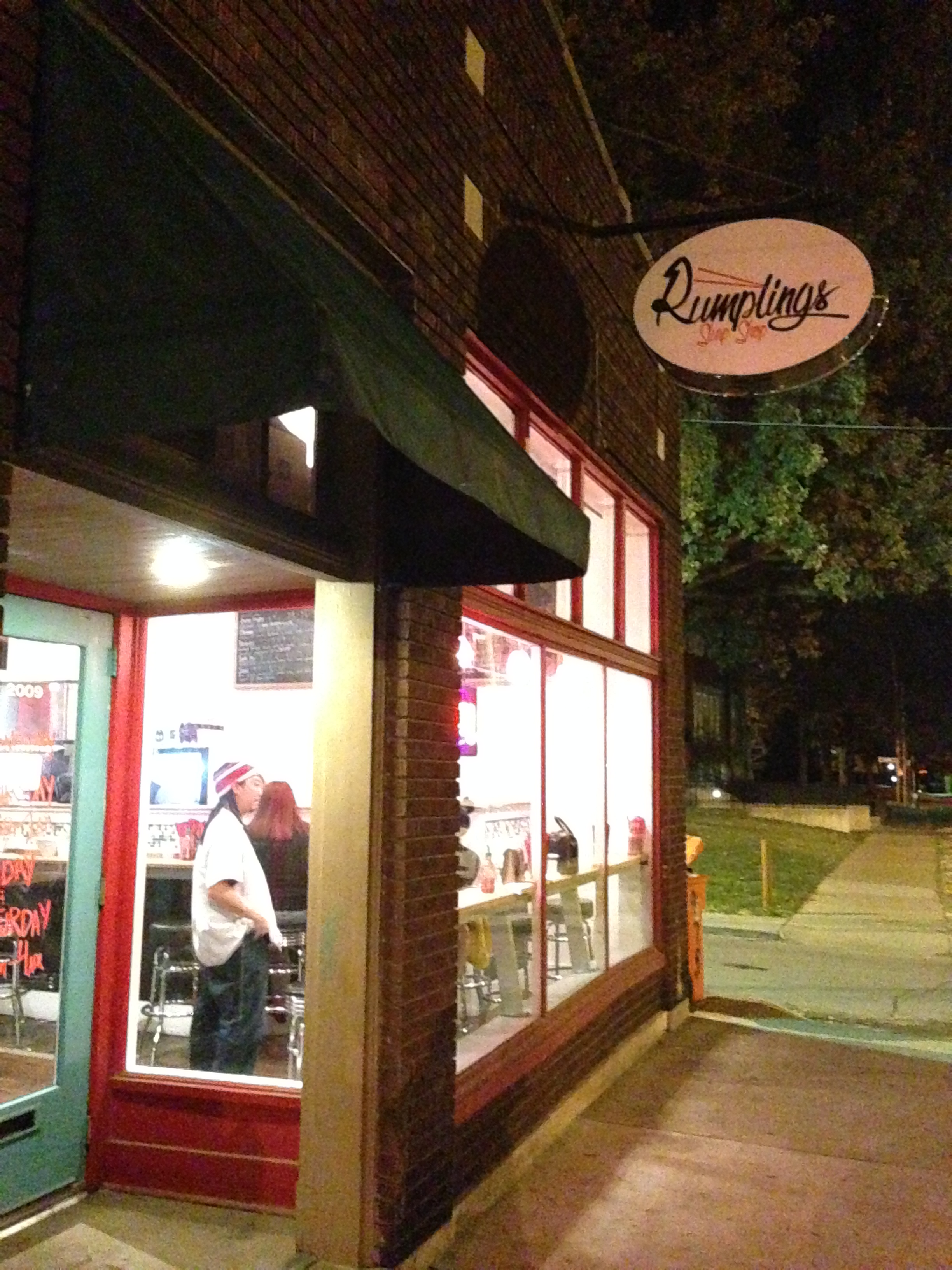 A summer of music, beer and food festivals starts Sunday, May 24 with the RumpFest coming to the Highlands. Highland Avenue from the alley to Baxter Ave. will close at 10 a.m. for setup and RumpFest will be open to the public by 1 or 2 p.m., thanks to Griffin Paulin, Executive Chef and co-owner of Rumplings, and James Morris, of the nearby apparel store Sole Foundation.

Music will be provided by bluegrass/cryptofolk band Hound of the Buskervilles, who will open RumpFest, followed by rock band Ocifer. Louisville rapper Jalin Roze will be headlining the event.

Sometime over the St. Patrick’s Day weekend, Paulin started working out plans for the new event with Dennie Humphrey of the Monkey Wrench and Lyndi Lou, who organizes the Zombie Walk. This is the first such event Paulin has concocted, and he appreciated the help festival veterans gave him. “They helped me out a lot,” he said. “It’s really cool to be part of a community who wants to bring good things to this neighborhood.”

West Sixth Brewery is officially the beer sponsor for RumpFest, which is fully licensed to serve beer and alcohol outside. Rumplings fare will be available for purchase. Paulin said that he has been working on Korean BBQ, which hopefully will debut at RumpFest.
There will also be a teppanyaki station outside.” Sweets will be provided by Staggeringly Delicious.

Entry to RumpFest will be free.