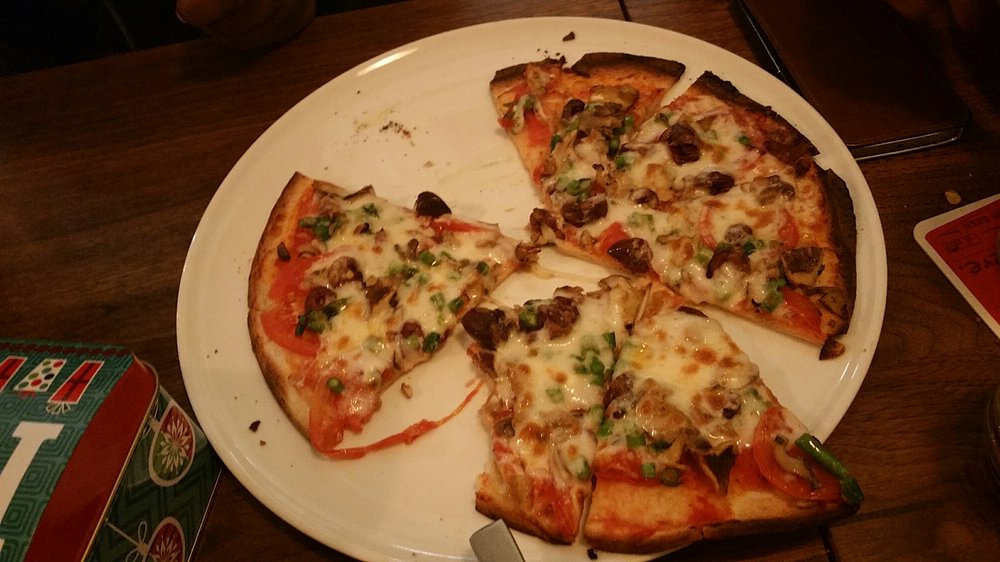 Restaurateur Allan Rosenberg is reported to be planning to renovate the building that for over 60 years housed Hall’s Cafeteria, at 1301 Story Ave. into a pizza restaurant and a gaming arcade to be called Butchertown Pizza Hall.

Rosenberg started and ran Papalino’s Pizza in the Highlands for several years before renovating the Uncle Maddio’s pizza store on Grinstead and Bardstown Road into Fontleroy’s, a short-lived bistro concept. That space is now The Fat Lamb, run by Dallas McGarity.

Since selling Papalino’s, and closing Fontleroy’s, Rosenberg has been cooking with Anoosh Shariat. Now Rosenberg and his wife Shelly, are leasing the first floor of the former Hall’s Cafeteria building from developer Andy Blieden, who also owns the Butchertown Market and properties in the Butcher Block.

Rosenberg and his wife will be the sole owners of the new business, which they plan to renovate. They plan to add an arcade along with seating for 100 people, according to a story in the Courier-Journal. Rosenberg will design the pizzas, likely returning to the robust New York-style, which will be sold as whole pies or by the slice. He also plans to cure meats on-site, as he did briefly with the Papalino’s branch in the Eastern suburbs. The menu also will include hot and cold sub sandwiches, chicken wings and salads.

Renovations are always tricky, and often hit unexpected snags, but Rosenberg is shooting for a June opening of his new Butchertown Pizza, which will be open seven days a week for lunch and dinner, with late-night hours on Fridays and Saturdays.