Home DRINK Beer The Barrel Roll at Paristown stands to be a unique adult beverage... 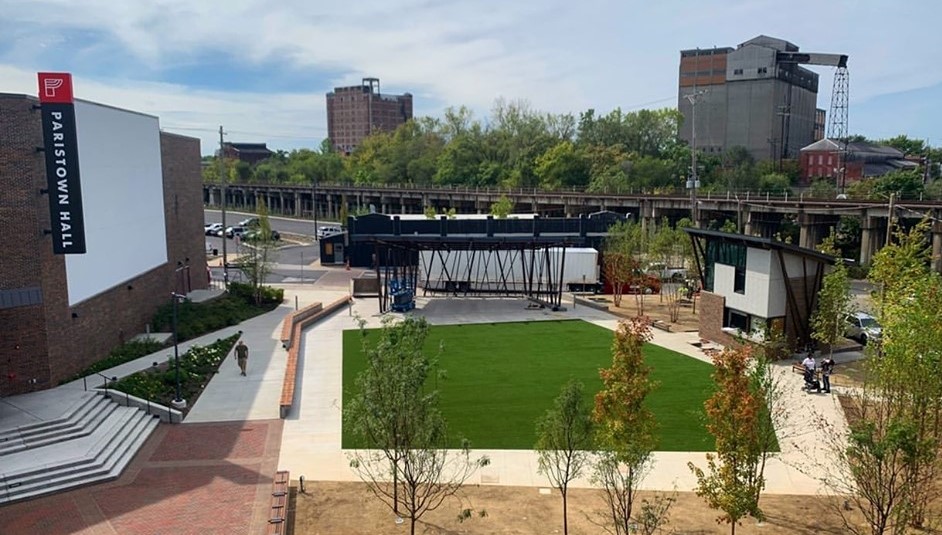 As befits the present era of ascendant craft beer, spirits and wine, today’s tasting events and festivals have evolved considerably from those we used to stage during Jimmy Carter’s presidency, as held in a cooperative local farmer’s back forty with a trough, some ice and a single keg of one beer style (not counting secretively pocketed half pints), and financed via the passing of a baseball cap. Carter may have legalized homebrewing, but he probably never experienced the welcoming nuzzle of a well-turned beer bong in the steamy July drizzle.

That said, we’ve come very far, and these newer-age fests and tastings are entertaining, diverse and informative.

To spotlight just one example, The Barrel Roll at Paristown next weekend is an original and intriguing tasting concept — and why not? The gathering being co-hosted by Tailspin Ale Fest, a proven purveyor of solid tasting ideas, along with HB Productions and The Paristown Salon, a 501c3 non-profit organization existing solely for the betterment of the Paristown area. 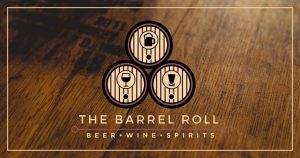 In a recent Facebook post, Tailspin Ale Fest’s founder Tisha Gainey explained what The Barrel Roll at Paristown is about.

At each station there’ll be flights of a spirit, a beer aged in a barrel of that spirit, and a cocktail made with the spirit. For example:

The Barrel Roll Party Food Menu by The Café also has been announced. It features items from Bourbon Barrel Foods:

The date for The Barrel Roll is Saturday, November 9 from 2:00 p.m. to 6:00 p.m., and the venue is Christy’s Garden (711 Brent St. #200) in the revitalizing Paristown neighborhood. For ticket information, visit etix.