Home LATEST NEWS A Kentucky Derby without fans? It’s the ultimate in a 2020 kind... 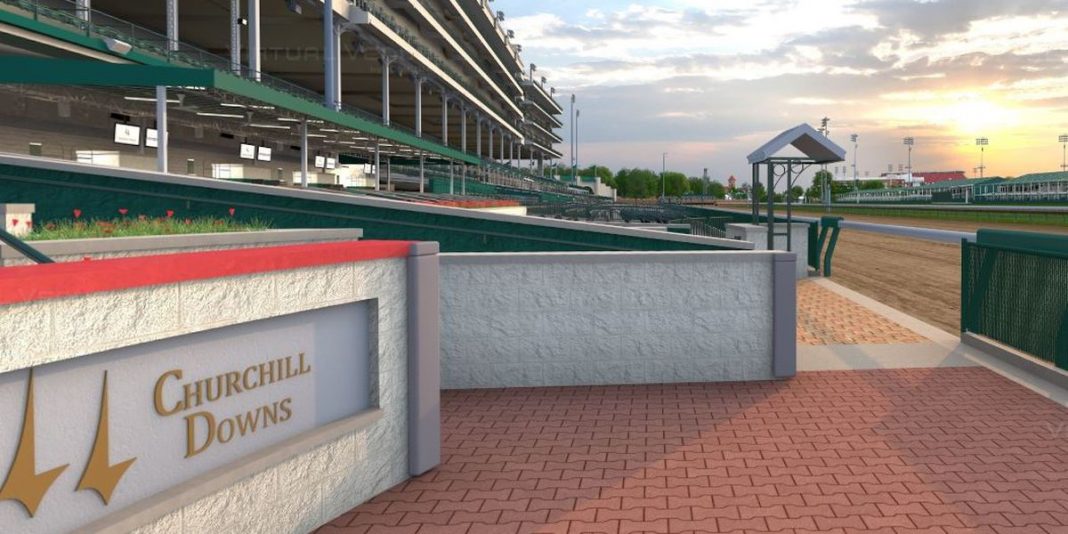 Moving Kentucky Derby 146 from May to September was an act of hope and optimism amid confusion and uncertainty. The tradition could not be exactly the same occurring in late summer, but it could still be, and so it will, albeit without a crowd in attendance.

Your humble correspondent does not pretend to be a Norman Vincent Peale kind of guy, but as we take stock of Derby’s vicissitudes in this year of unwelcome “firsts”, it’s vital to maintain a sense of context. Those of our cherished social traditions worthy of preservation surely will survive the pandemic, modified at first, perhaps fine-tuned and updated, and quite likely to return sooner rather than later.

2020 isn’t fiction, and alas, we cannot rewind the film. But we can look forward, not back, resolving to repair the broken bits, render this disruptive coronavirus manageable, and come out the other side stronger. There will be a future renewal of Louisville’s festive Derby tradition, and when it arrives, even a curmudgeon like me likely will embrace it. Absence really does make the heart grow fonder.

Here are three notable links to help explain where we are, with brief pulls from each.

“The 2020 Kentucky Derby will be held without fans after all.

“Churchill Downs Inc. said Friday afternoon that it won’t allow spectators for the Sept. 5 event after previously saying it would limit the storied race to less than 23,000 fans in reserved seating areas only.

“The decision to host the event without fans extends to all Derby week racing, including the Kentucky Oaks on Sept. 4. Only essential personnel and participants will be allowed on the property.”

Louisville hospitality industry disappointed but not surprised by no fans at Kentucky Derby, by Dahlia Ghabour (Louisville Courier Journal)

” … Karen Williams, president and CEO of Louisville Tourism, said while the organization was hoping for ‘any amount of economic relief a reduced capacity Derby would have had for the hospitality industry and its 60,000 pre-pandemic jobs,’ running the historic races without fans in the stands ‘is something we have all been preparing for.’

“Not allowing fans at the Kentucky Derby means a bad tourism season gets even worse. In January, Louisville Tourism estimated a $400 million economic impact for Louisville from the Derby. A typical Derby weekend creates a hotel occupancy of nearly 100% for Louisville’s 22,000 hotel rooms and 1,600 short-term rentals, said Stacey Yates, vice president of marketing and communications at Louisville Tourism.”

COVID knocks out fans at the Kentucky Derby, but it’s not the only thing, by Eric Crawford (WDRB-41)

” … So, yes. From a public health standpoint, this is fine. This isn’t a soccer game with less than 5,000 spectators, minimal concession points, a staggered arrival time, a perfect record on team coronavirus tests since mid-July and no betting windows. This is an indoor-outdoor event, and, yes, it’s one I still think could be done safely. But I can see, from a public health standpoint, if others disagree.”