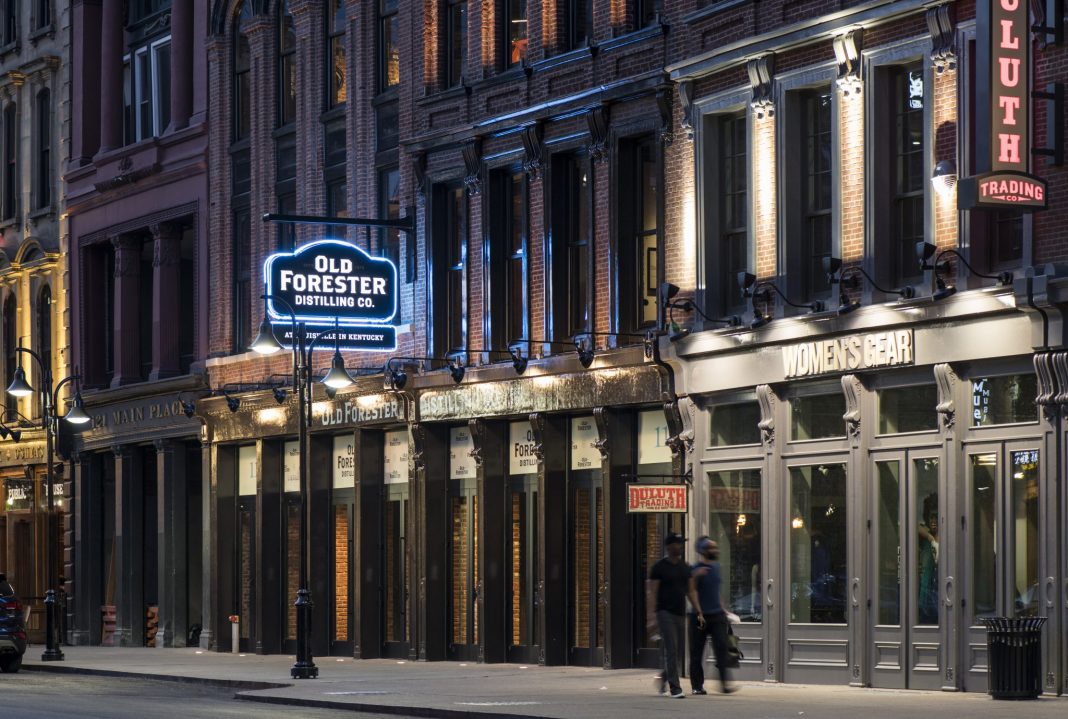 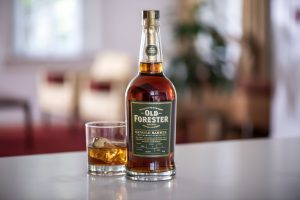 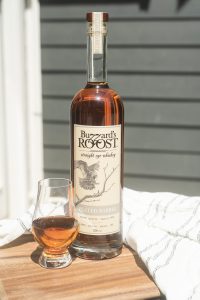 In a prepared statement Jason Brauner, Master Blender at Buzzard’s Roost explained, “We’ve always said that we wanted to create a bourbon lover’s rye for our first few expressions. Well, we consider Peated Barrel Rye a scotch lover’s rye. We continue to blend our rye whiskeys in lightly charred, oak barrels. With this one, we introduced smoke from the finest peat logs imported from Scotland.”

Peated Barrel Rye is four years old and bottled at 105 proof. Brauner describes it as, “A beautiful blend of sweet and smoke. On the nose, there are notes of vanilla and caramel with rye and spice. It emits a soft sweetness on the palate that delicately finishes into a subtle hint of fire-roasted peat for a sophisticated scotch-like finish.”

The new rye is available in Kentucky and Massachusetts and retails for $75.

Like so many of you, I relied on curbside pick-up and delivery of dinners from local restaurants as a break from cooking during COVID-19 restrictions. Among my favorites were meals that differed from what I would make myself, such as lamb saag or barbecued ribs. And one evening when I was in the mood for a meal both aromatic and savory, I decided Vietnamese cuisine might fit the bill. I discovered District 6 Vietnamese Gastropub in St. Matthews, and enjoyed the food so much that I was a happy repeat customer.

Recently I was able to visit in person and had the opportunity to sample the fruit of Leonard the bartender’s skills. He more than met my expectations with the Vietnam Smash, a thoroughly refreshing concoction that is simultaneously sweet, savory, and brimming with bourbon flavor. Many thanks to District 6’s Tram Thai for providing the recipe. 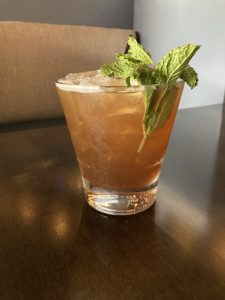 Shake all ingredients, including mint leaves over ice in a cocktail shaker. Pour over an ice-filled glass and garnish with mint.