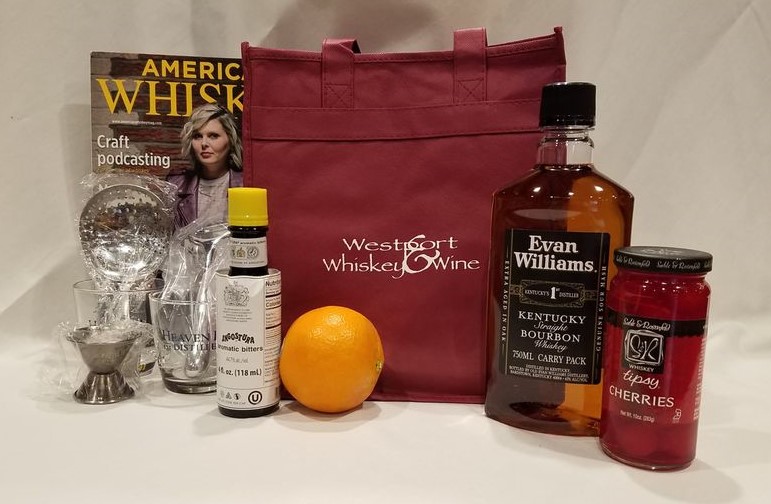 Saturday’s online event is called “Beyond Bernheim: Kosher whiskey and the Jewish history of distilling,” which for those only casually interested in whiskey but favoring outdoor recreation might reasonably prompt a question: What does Bernheim Forest have to do with kosher whiskey and distilling?

The answer isn’t too awfully complicated and begins at The Atlantic with a Jewish immigrant named Isaac Wolfe Bernheim, who came to America from Germany in 1867 and began working at a Paducah, Kentucky distillery as bookkeeper. In 1872 Bernheim’s brother joined him in Paducah, and they started their own operation (later moved to Louisville). What would their new bourbon be named?

(Bernheim) felt that his ethnic surname would draw prejudice if he used it as a brand. He compromised by placing the Anglo-Saxon “Harper” after his own first two initials to create I.W. Harper bourbon. In 1944, a year before Bernheim’s death at age 96, he would admit that he borrowed the name from John Harper, a popular horse trainer. At that point the brand was huge and still ascending—by 1966 it could be found in 110 countries worldwide.

(Bernheim) purchased the land in 1928 at $1 an acre because most of it had been stripped for mining iron ore. The Frederick Law Olmsted landscape architecture firm started work on designing the park in 1931 and it opened in 1950. Bernheim Forest was given to the people of Kentucky in trust and is the largest privately owned natural area in the state. Bernheim, his wife, daughter, and son-in-law are buried in the forest.

Returning to 2020, the event on Saturday picks up where Bernheim (the distiller) left off.

Bourbon columnist and historian Maggie Kimberl, content editor of American Whiskey Magazine, joins Chailands Chavurah for a fascinating discussion of some little known aspects of Jewish history in Kentucky, and their enjoyable consequences. Mixing kits will be available for purchase at Westport Whiskey & Wine / The Tasting Room at Westport Whiskey & Wine (ask at the front counter. Kits will be available till Friday at sundown) so you can follow along with Maggie’s kosher cocktail demonstrations. Join us at 7:30 for Temple Shalom’s short and sweet Havdalah service, or log on at 7:45 when we switch from wine to whiskey. Contact chailands@templeshalomky.org or information@templeshalomky.org for the zoom link.

As a final enticement, Maggie Kimberl explores the topic of kosher whiskey here.