Home LATEST NEWS Even more restaurant openings on the horizon 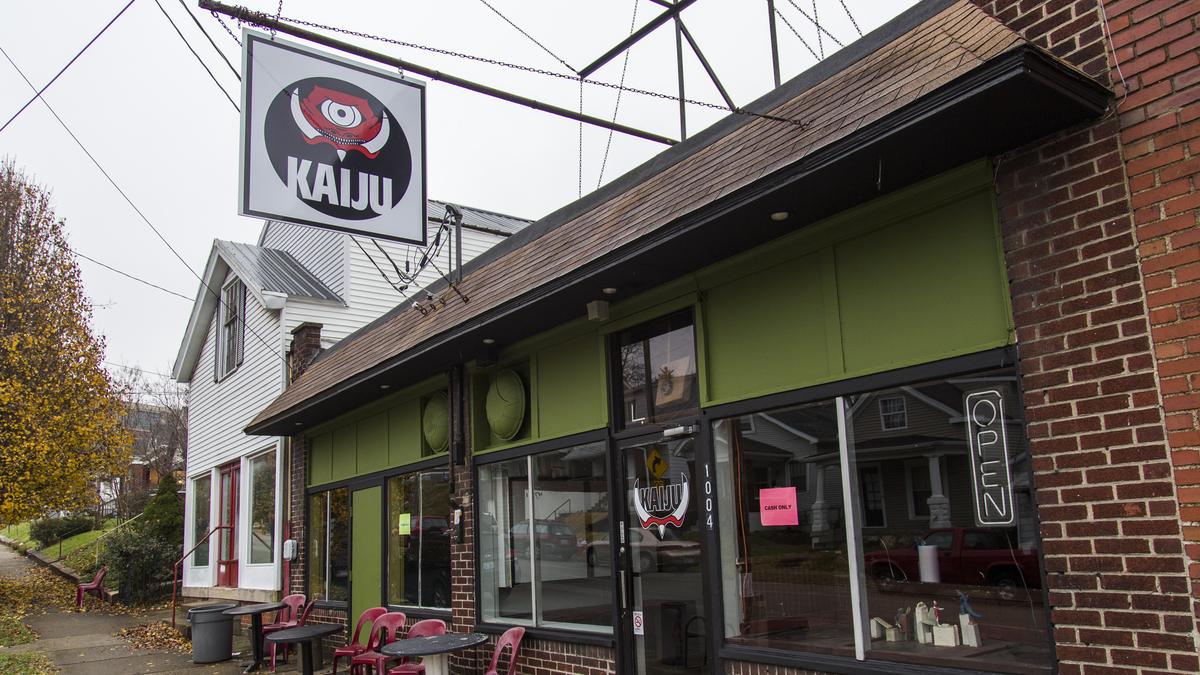 Expansion of a local chain, and new ventures by established companies mean someone is looking toward a bright future for increased dining dollars. Wild Eggs is expanding in  Lexington, Dragon Kings Daughter is opening a bar in Germantown, and the ambitious folk behind Doc Crow’s and La Coop are scoping out the riverfront as the next big thing.

A second Wild Eggs restaurant is set to open in mid-December in Hamburg Place at 1925 Justice Drive, next to Malone’s, joining its sister restaurant at 3735 Palomar Center Drive.

Plans by the parent company call for 10 Wild Eggs locations in and around Central Kentucky, Eastern Kentucky and eastern Tennessee. There are four restaurants in Louisville, one in Lexington, one in Bowling Green and another in Denver. Wild Eggs is open daily for breakfast and lunch from 6:30 a.m. to 2:30 p.m. weekdays and 7 a.m. to 3 p.m. weekends.

We all know that restaurant workers are night owls, needing a place to unwind after a frantic service night. The staff at Dragon Kings Daughter used to hang out at the restaurant’s bar into the wee hours, where they started joking about opening heir own bar.

When Dragon King owner Toki Masubuchi heard that Lisa’s Oak Street Lounge, 1004 E. Oak St. was up for sale last October, she bought the space, cleaned and painted the interior, and has opened it as Kaiju, a music venue and bar serving craft beers, wine and cocktails. Casey Snook, who brought the property to her boss’s attention, is the general manager.

To minimize costs and red tape, Masubuchi decided to go with a food truck rather than an on-site kitchen. After city certification, the food truck will offer Japanese street food such as noodles and savory pancakes Thursdays through Sundays. Kaiju translates roughly as “strange creature” and is the root for words related to Japanese monster movies such as Godzilla. The bar’s regular hours are 4 p.m. to 4 a.m. daily.

The closing of Tumbleweed on River Road has been big news for a few weeks, with lots of fun following the charges and countercharges about rent not paid or overpaid, and speculation about what might happen to that visible property. Word is now out that Falls City Hospitality, operator of Doc Crow’s Southern Smokehouse & Raw Bar, La Coop Bistro a Vins, and Union Common Steakhouse in Nashville, is considering that spot for a “new” restaurant.

FCH partner Brett Davis confirms that he and partners Chip Hamm and Steven and Michael Ton, after considerable brainstorming and working through various concepts,  are considering opening — of all things — a Mexican restaurant this coming spring in the recently vacated Tumbleweed Waterfront Park location.

The company also has firm plans for a 12,000-square-foot American comfort food restaurant in RiverPark Place, located less than a mile from the vacated Tumbleweed. Davis expects it to open in September and feature 100 beer taps, lots of TVs and a menu that will be different from that at Doc Crow’s or whatever they decide for the former Tumbleweed location.