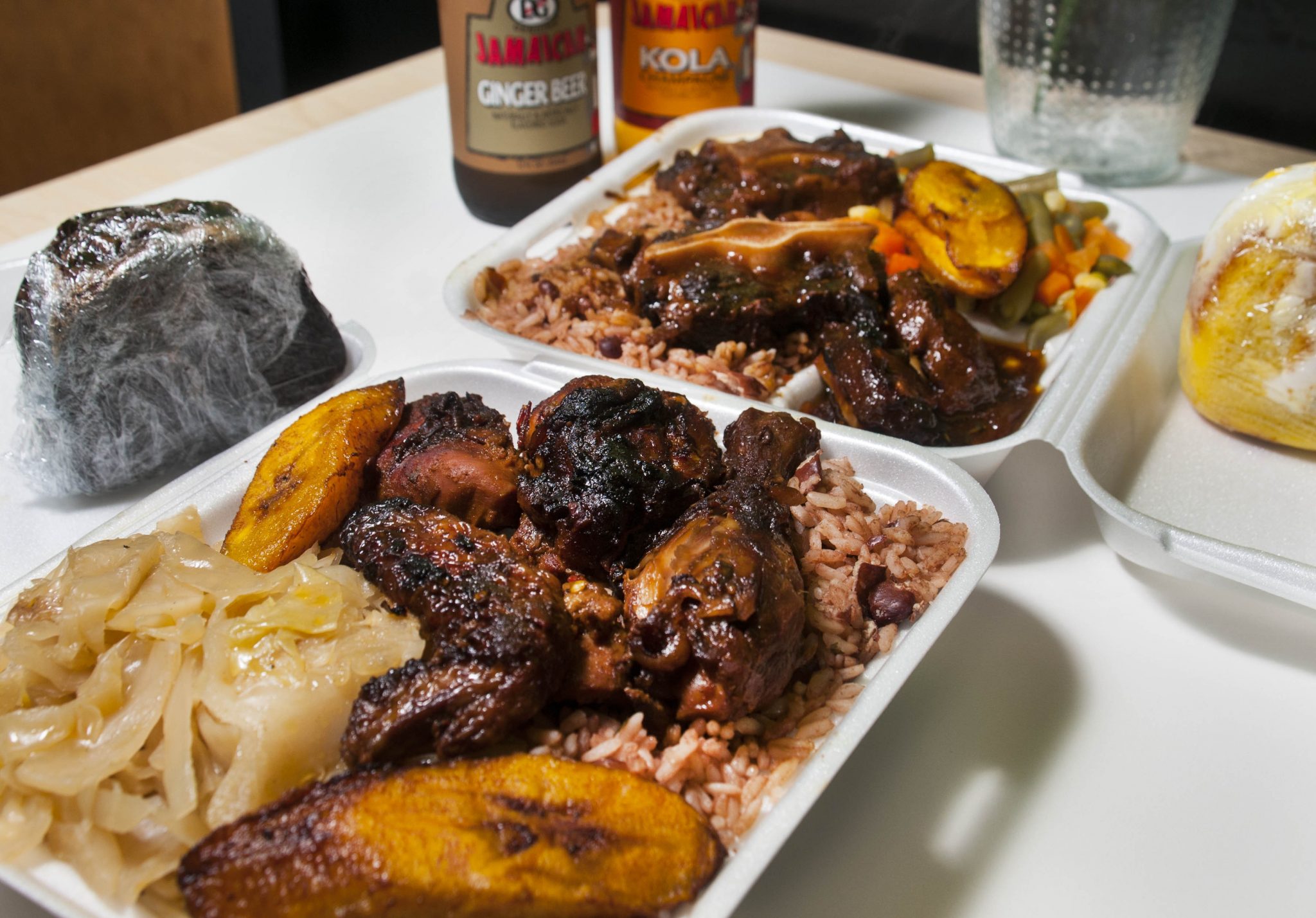 As I expected, no sooner than we post news of new restaurants, word arrives of even more that are planned for the near future. It does not seem that local appetites have reached the saturation point just yet.

According to a story in the Courier-Journal, the second location of Roof Top Grill, a Jamaican restaurant in the West End, will open in November at 414 W. Oak St.

Roof Top Grill has been serving the native cuisine of Jamaican owner Courtney Johnson for about five years. During that time he has fended off queries about his opening another location. He felt the time had come when the site in Old Louisville became available.

The menu of traditional Jamaican fare will include jerk chicken, curry with chicken, turkey and goat and rib tips, along with Kentucky favorites like fried catfish, barbecue and beef patties.

Johnson hopes to open the first week of November. He’ll have a full bar at this location; look for Jamaican beer and white rum among the drinks.

Nouvelle, a French-style wine bar, is expected to open in mid-November at 214 S. Clay St. in NuLu. Insider Louisville reported that the bar will sell more than 40 wines by the glass and 200 to 300 wines by the bottle. The focus will be on affordable, interesting wines. Customers can choose a three-ounce, six-ounce or nine-ounce pour, with prices varying.

In addition to wine, a selection of beers, ciders, classic cocktails, bourbons and scotches also will be available. A small bites menu of items such as cheese, charcuterie, hummus and bread, will be served, along with desserts.

Ryan Rogers, who last week opened bar Vetti, an Italian restaurant and bar in the 800 Building, has announced plans for his restaurant group HiCotton Hospitality, to open the third iteration of his first local restaurant, Feast BBQ in Jeffersontown.

A date for an opening of that suburban location has not yet been determined.