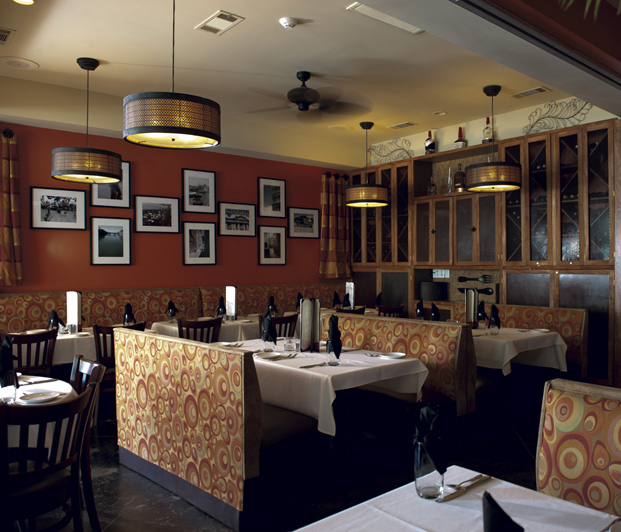 As Churchill Downs and NBC continue to push back the start times of the Kentucky Oaks and the Kentucky Derby, it slices into the dinner hour and costs restaurateurs significant sales. Talk that the Derby will one day be run under the lights only makes things worse.

(Geez, the idea that so many drunks in the infield will have that much more time to party is a frightening notion all on its own.)

A couple of decades ago, Oaks and Derby crowds were arriving ready to eat no later than 6:30 p.m., and now that time is closer to 7:45 p.m.

To fill that lull, John Varanese, chef-owner of Varanese, began offering a steal of a deal a couple of years ago to diners who wanted to eat earlier. Dubbed “Beat the Odds,” the $50 per couple, limited menu is served between 5 and 6 p.m. only on Derby eve and Derby night.

According to Varanese, just in that hour alone, the restaurant will feed about 70 guests dining off that menu. Do the math, factor in some booze sales and you’ll recognize a smart operator who’s turned a real challenge into a real revenue stream.

The $50 price doesn’t include adult beverages, tax or gratuity, but when you look at the menu below, you’ll see there’s hardly a better bargain in town.