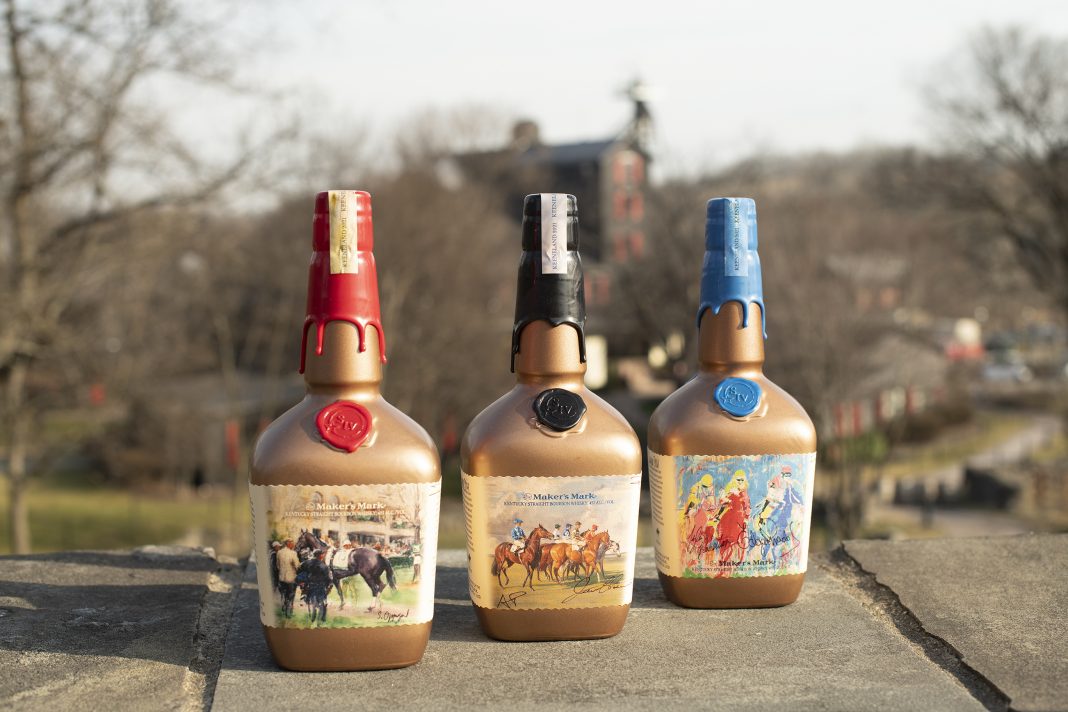 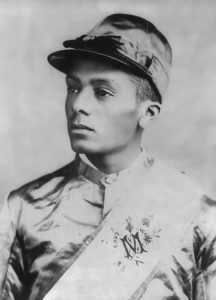 One of the harbingers of spring in Kentucky is the April racing meet at Keeneland in Lexington. Keeneland’s opening day also heralds the annual release of a commemorative Maker’s Mark bottle to raise money for a non-profit. This year’s annual release is of not just one, but three bottles, each with labels designed by a different artist – Sandra Oppegard, Andre Pater, and Tyler Robertson.

The artwork on the bottles honors the Thoroughbred horse racing legacy of legendary African American jockey Isaac Murphy, the only jockey to have won the Kentucky Derby, Kentucky Oaks, and Clark Handicap in the same year (1884). He won the Derby three times and was in the first group of jockeys inducted into the National Museum of Racing’s Hall of Fame. 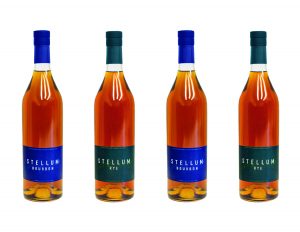 Barrell Craft Spirits, based in Louisville, specializes in aging, blending, and finishing whiskey that the company sources from other distilleries. Past award-winning special blended releases have included Dovetail, Armida, and Seagrass. Now, Barrell Craft Spirits has a new line, called Stellum Spirits, which features a bourbon and a rye.

The bourbon consists of three Indiana mash bills – two high rye and one exclusively corn with some portion from older barrels of Kentucky and Tennessee bourbons. The rye contains a 95% rye Indiana mash bill and small amounts of more barley-forward rye from choice Kentucky and Tennessee barrels. Each retails for $55. To stay up to date on releases, you can sign up for the Stellum Newsletter. 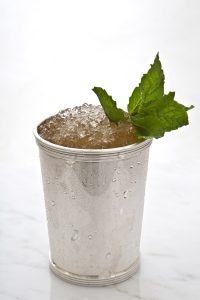 Mint Julep Month Recipe of the Week – The Classic

Happy Mint Julep Month! I will be posting variations on the julep for my next four columns, but we’ll start this week with the basics. First up: Henry Watterson’s Essential Julep.

Watterson was the Louisville Courier-Journal editor who oversaw the newspaper for more than half a century. Under his leadership, the C-J won its first Pulitzer Prize in 1917. His recipe is as follows:

“Two glasses should be used for the mint julep: The Bourbon should be poured into one, and the mint, sugar, and water into the other. Then throw the second one out and drink the whiskey!”