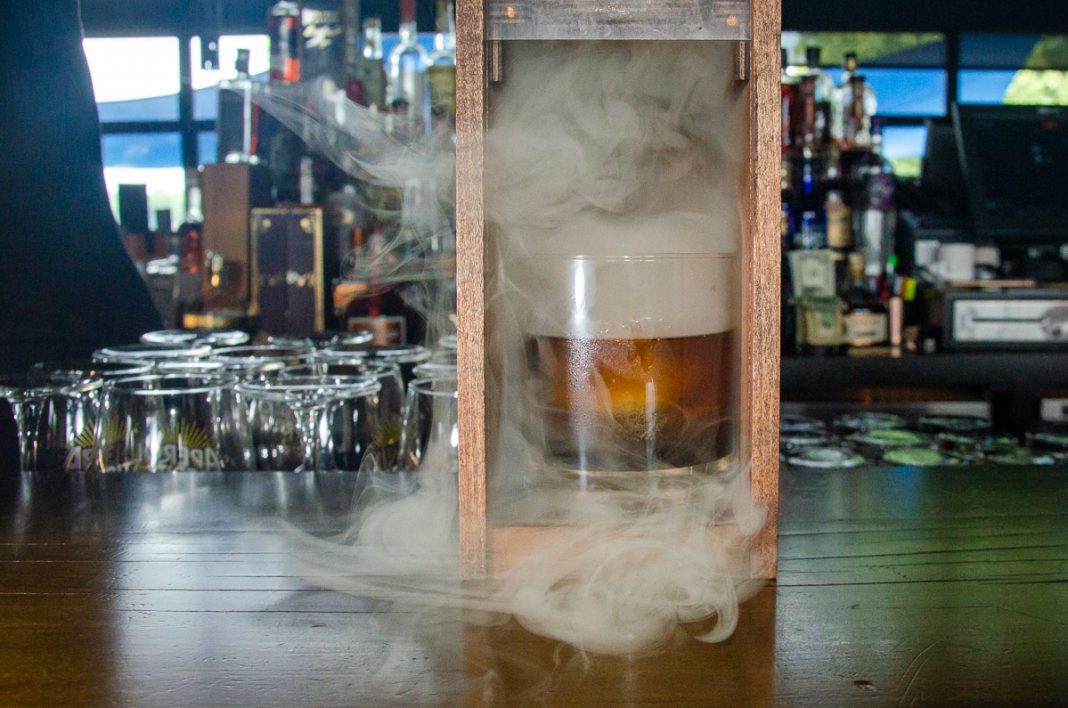 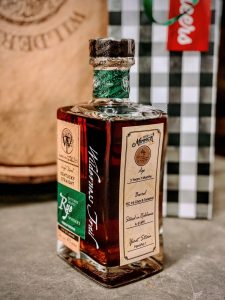 Two Kentucky producers have recently released rye whiskeys. One is distilled in Danville by Wilderness Trail and the other is aged on the Mississippi River at the far western tip of the state by O.H. Ingram.

The Wilderness Trail limited release single barrel rye pick by ascot-wearing American whiskey authority Fred Minnick was heralded with the announcement “Ascot what you can do for whiskey, but what whiskey can do for you.” (Groan. Though puns are hard to resist.) It was aged for three years and seven months and bottled at 104 proof. The rye is only available at the Wilderness Trail giftshop, https://shop.wildernesstraildistillery.com, and retails for $63.00. Note, if you live in the Washington, D.C. area, bottles are also for sale at  Modern Liquors, https://www.modernliquors.com. 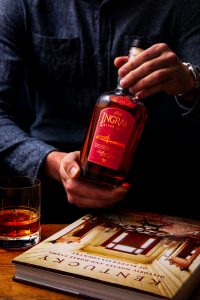 So far, O.H. Ingram River Aged whiskeys are only for sale in Tennessee, but that will change new month when the bourbon they released last fall and the rye released last month will hit store shelves in Kentucky. Both whiskeys are sourced and then aged in barrels stored in a floating rickhouse anchored on the river at Wickcliffe in Ballard County. The rye is bottled at 98 proof and retails for around $80. For more information, IngramWhiskey.com.

The Bard Distillery Joins the KDA

The Bard Distillery opened just last year and launched with a sourced, aged 13-year-old straight bourbon, Cinder & Smoke.  It has now become the 41st member of the Kentucky Distillers’ Association, the non-profit trade group that acts as an advocate for the state’s distillers, small and large. 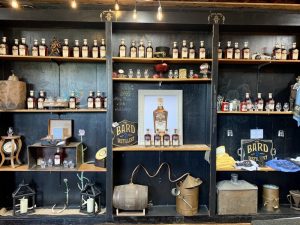 Located in Graham, in Western Kentucky’s Muhlenberg County, the building housing the distillery is the former Graham School, an historic building that closed to students in 2005. Tom and Kim Bard purchased the vacant building and surrounding grounds and repurposed it as a distillery, keeping many elements of the school, which Tom Bard attended, including incorporating the former trophy case into shelves for the gift shop. In addition to the bourbon, The Bard produces a Silver Muhl White Whiskey, unaged and 124 proof. The distillery is closed this month for some equipment upgrades but tours will resume when it reopens. The website is currently under construction, but it will direct you to the Facebook and other social media pages of the distillery, http://thebarddistillery.com.

A Little Smoke with Your Cocktail

If you are looking for a little something different with which to toast the new year, you might make a trip to The River House https://www.riverhouselouisville.com, for a Booker’s Smoked Old Fashioned. Booker’s is barrel proof, so sip cautiously. The classic cocktail, made with simple syrup, Angostura bitters and garnished with an orange peel comes with its own Caution Sign of sorts. It’s presented in a Booker’s bourbon wooden box that has been filled with smoke, which wafts out when to raise the clear panel on the box. And yes, there is a very pleasant, subtly smoky flavor that makes for a perfect winter toast.