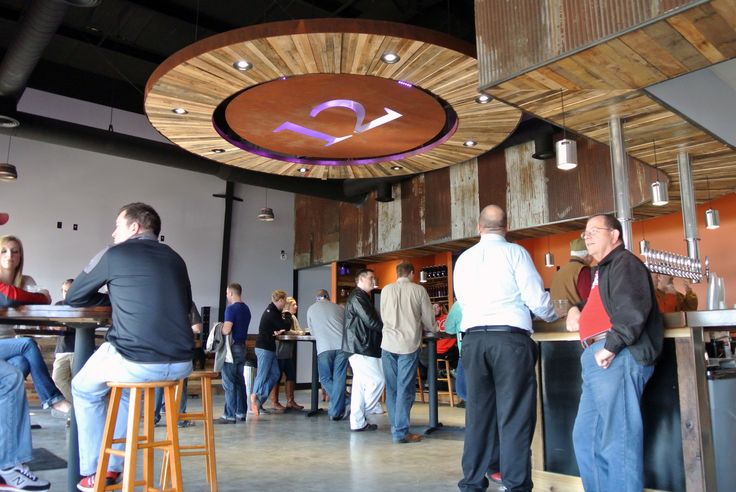 There hasn’t been an official announcement, but a new establishment appears poised to occupy the former Flat12 Bierwerks taproom site at 130 W. Riverside Drive in Jeffersonville, Indiana.

According to multiple posts at Facebook, the eatery and bar will be known as Harry’s Taproom and Kitchen, and is the brainchild of Tony Revak, a legend of the Southern Indiana craft beer scene who was a fixture at Buckhead’s Mountain Grill for many years before moving more recently to the backbar at Parlour.

One Fb post suggested an opening date for Harry’s of mid-March, and indicated that Revak is looking to install a brewing system this summer. We’ll be back to update this story when more information becomes available.

Meanwhile the downtown Jeffersonville indie food and dining scene is exploding amid the continued popularity of the Big Four Pedestrian Bridge, several condo and apartment building projects around Big Four Park, and the continued meteoric growth of the River Ridge Commerce Center seven miles to the northeast.

Among these are Early Edition and Dos Gringos, both recently opened for business at 149 Spring Street. Union Restaurant & GameYard is under construction on West Chestnut Street behind Parlour, and The Goodwood Brewhouse & Live Room is being remodeled for a 2020 opening at 134 Spring Street.