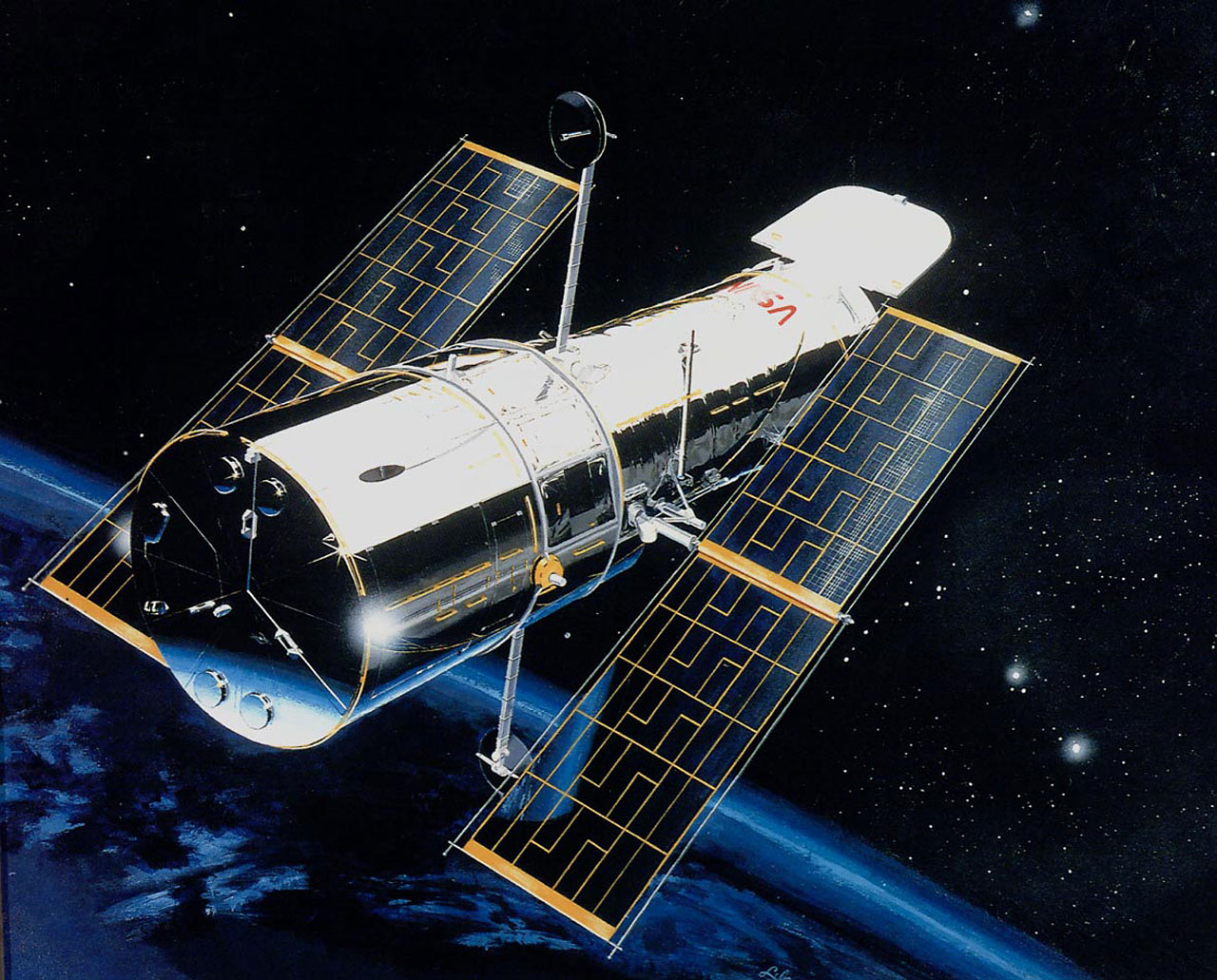 Two special meals Thursday, Nov. 19 will celebrate the gamut of life, from the manifold delights of the lowly pig, to the manifold wonders of the starry universe. Lilly’s, 1147 Bardstown Rd., will honor the birthday of Edwin Hubble, the great astronomer (and namesake of the Hubble telescope), who lived in the Highlands and briefly taught Spanish, math and science at New Albany High School, before he went on to discover the red shift of distant stars, which lead to the present understanding of an apparently expanding universe. Proof on Main, 702 W. Main St., will host their annual Hog and Barrel dinner that night too, in honor of pigs and bourbon – what you need to ground yourself after gazing into the far reaches of the heavens and contemplating the expansion of the universe.

Lilly’s celebration will be fundraiser for Bloom Elementary School’s portable planetarium project. It will consist of a special prix fixe lunch menu, which will offer Star Fruit Salad, with Earth greens, pomegranate, Cosmic Raisins and Sunset Vinaigrette; Red Planet Trout with root vegetable crater, Millennium balsamic and vegetable Cosmic Debris, with a Rings of Saturn donut for dessert, all for $19

That evening, a special drinks menu will include such concoctions as the Milky Way, Pan-Galactic Gargle Blaster, Bill NyeThe Science Rye, Interweller, Edwin, Two Thousand & Rum A Drunk Odyssey and Laika (named for the dog the Russians flew into space in the 1960s).

If you can’t wrap your mind around an expanding universe, Proof’s Hog and Barrel dinner might be for you.

Though this is the sixth iteration of this pork and Bourbon extravaganza, Proof executive chef Mike Wajda will be doing his first Hog and Barrel dinner this year, assisted by Colby Garrelts (James Beard Best Chef, Midwest, 2013) of Bluestem in Kansas City, Mo. and Rye in Leawood, Kansas, and Jonathon Sawyer (James Beard Best Chef, Great Lakes, 2015) of The Greenhouse Tavern, Trentina and Noodlecat in Cleveland.

The five-course meal will use nose-to-tail cuts from the Mulefoot hogs raised at 21c Museum Hotel owners Laura Lee Brown and Steve Wilson’s Woodland Farm in Goshen. Each chef will prepare a dish indicative of their restaurants’ style, and they will collaborate on other dishes as well. The dinner, which will cost $145, will include four pours of selected Pappy Van Winkle bourbons, all likely to have been aged 10 years or more.