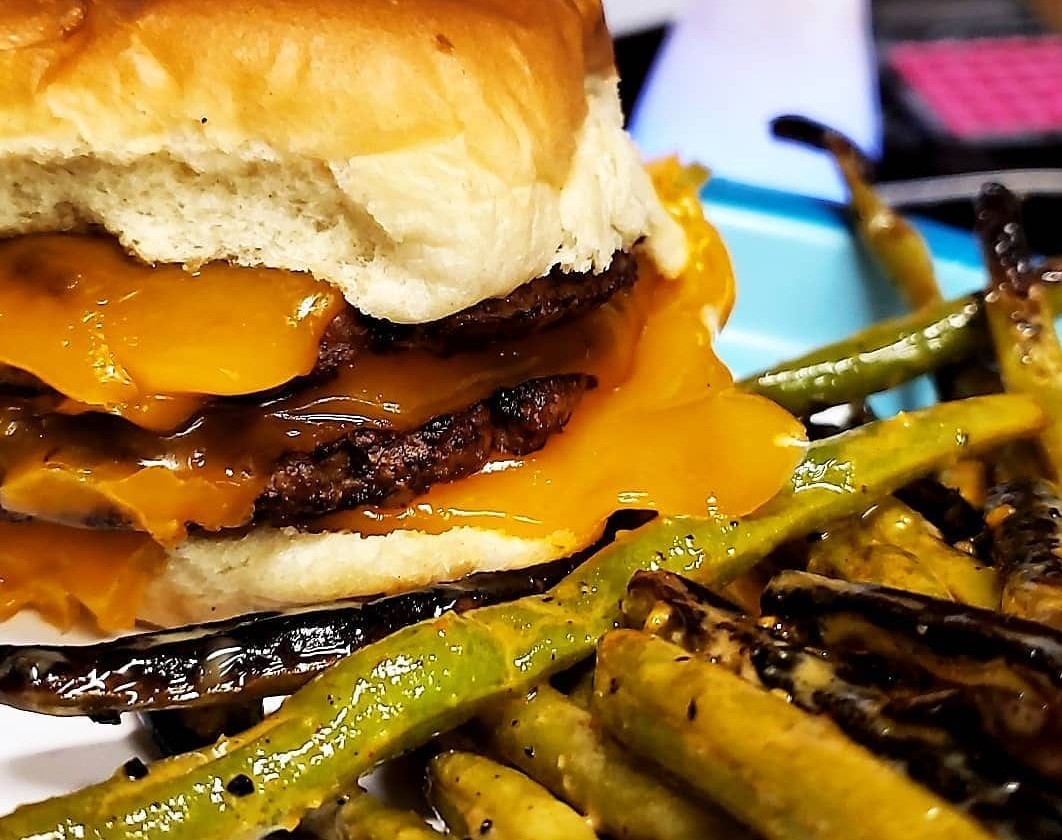 Troy King is making an early bid for the title of 2021’s busiest indie restaurateur in Louisville. Fortunately King’s chess moves are slightly less complicated than yesterday’s four-team trade that brought James Harden to New Jersey and sent Victor Oladipo to Houston. As the adage goes, there are no first round draft picks in the food and drink biz.

In February, King hopes to have reopened Six Forks in Schnitzelburg (with an alcohol permit), and debuted Fry Daddy’s in Shelby Park and Clifton. By the end of the year, he’s aiming to open two additional Fry Daddy’s locations in the metro area.

King also explained his Fry Daddy’s idea for “urban poutine” to Ghabour, and he plans to expand the menu at the new Six Forks location.

“We call it Fry Daddy’s because everything is fried,” King said. “We take french fries, drench it in good cheese and let you pick the protein and choose from 12 sauces.”

Prices for the urban poutine range from $8 for the chicken to $22 for lobster and snow crab toppings, King said. And there’s a sauce for everyone’s taste, from lemon garlic lobster to mango habanero steak and shrimp and chicken bacon ranch dishes.