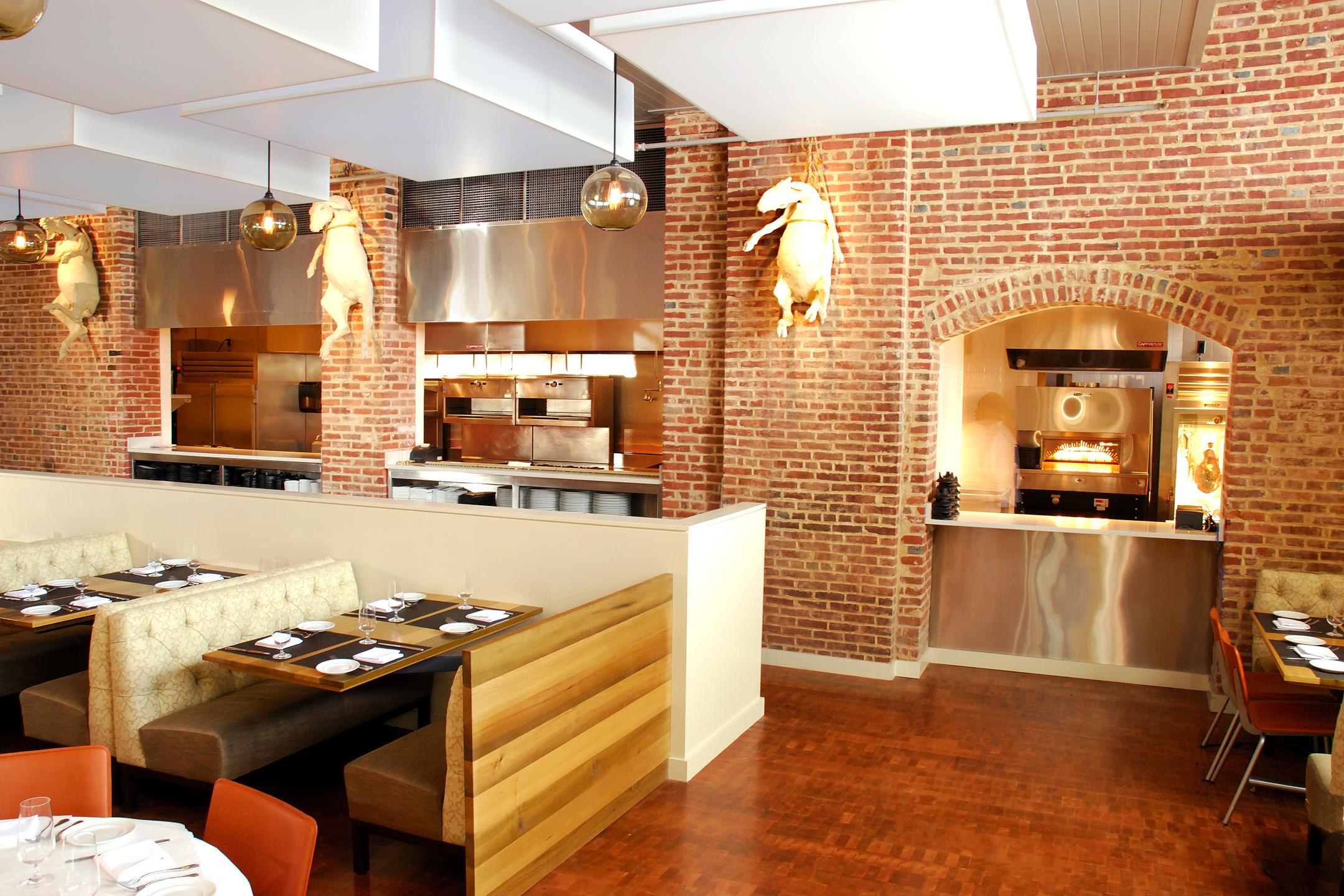 The dinner will feature season produce from Kentucky farms, presenting traditional southern dishes in some new ways, according to a press release. Searle said, “I’m thrilled to cook among the exceptional Proof culinary team again.” Searle had cooked at Proof on Main, rising through the ranks to become Executive Sous Chef. He has been the executive chef of Lockbox since its opening earlier this year.