Home MAGAZINE ARTICLES COLUMNS Letter from the Editor: Soft openings, and a few harder ones 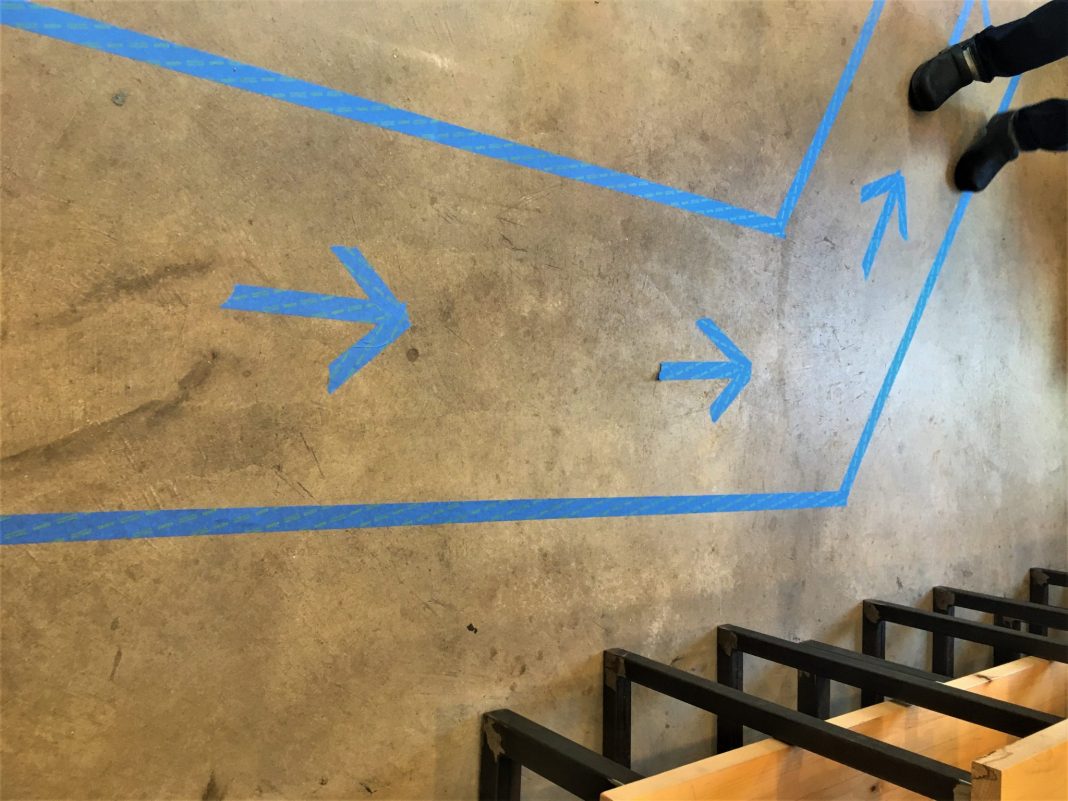 Soft openings are a common ritual in the food and dining business. Every smart restaurateur knows that first impressions are critical to the success of a business – especially in the era of social media.

So every smart restaurateur opens softly. A limited crowd, usually by invitation. No publicity. No extravagant marketing. No major effort to draw people in. Just a quiet test run. Maybe on a week night.

Everybody in the business knows this, and knows why it’s an important step in ensuring that the right systems are in place to assure success when the official opening happens.

Some restaurants essentially ran soft openings last weekend. And based on social media reports, the folks who thoughtfully established and implemented seating and service regimens that made patrons feel safe made an excellent impression on their customers.

Some restaurants decided to delay their openings based on a fully appropriate sense of caution for their workforce and their customers. They also made an excellent impression on their customers. I expect that many of them will start with soft openings when they are ready.

Other restaurants apparently decided that on a holiday weekend at the beginning of summer they should go all out in an effort to draw large crowds.

Perhaps the best known case in the state is Lexington’s Paddock Bar & Patio where someone with a camera walked through and shot plenty of video of people who were pretty obviously not social distancing.

Because of the video, the crowds at the Paddock drew attention from Governor Beshear and from local and state health inspectors.

If there’s a similar video here in Louisville, it hasn’t yet drawn any notice. But there were plenty of social media reports and at least a few photos indicating that some popular places had not complied with the Governor’s executive order – which explicitly required restaurateurs to develop seating and food traffic and service plans not only for their limited indoor areas but for their outdoor seating areas.

It’s fair to say – as people often do – that “mistakes were made.”

Although I am loathe to second-guess a Governor who has been doing an outstanding job in challenging circumstances, I think he made a mistake here. It was bad timing to authorize the reopening on the Friday of a major holiday weekend. Instead of sounding a cautious note, it caused people to think they were taking part in a celebration (though “celebrate” seems the wrong verb when it comes to Memorial Day).

It would have been more prudent to give the state a soft opening – maybe on an ordinary Tuesday or a Wednesday. Okay, he made a mistake, but one thing we know about this Governor is that when he becomes aware of his mistakes he’s generous and prompt acknowledging and correct them.

Some of our local restaurateurs clearly made mistakes as well.

They fell into the trap of thinking they could simply return to normal operations. They thought that by posting signs and spacing seats they had fulfilled their responsibilities.

They thought they could rely on customers to provide for their own safety and comply with common sense rules. That, in fact, is the gist of a Facebook post from the Paddock just before last weekend: “By visiting us, we assume that you have taken all preventative measures to be safe yourself, and we trust your integrity while you’re here.” And it is the gist of at least some restaurateur social media posts I saw this weekend.

That’s not good enough. Ensuring the safety and health of guests is not optional in the hospitality business. It is a bedrock principle that every serious restaurant person embraces every day. It’s the reason that kitchen staff members wash their hands fifty times a day, whether they need to or not.

And once restaurateurs have a chance to reflect on their experience last weekend, they will, week by week, continue to get better at this new way of furnishing hospitality.