Home FOOD Edibles & Potables: A top ten list for “the year when everything... 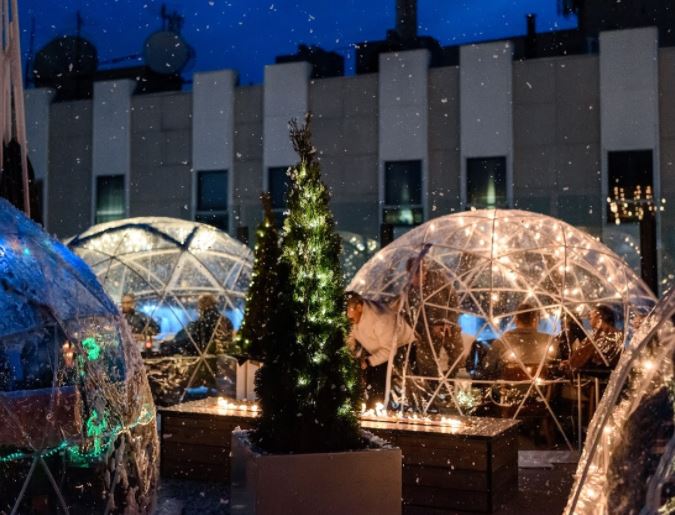 Edibles & Potables debuted on January 5, 2020. It’s the weekly F&D slot on Sunday morning, as intended for news and views outside the range of our customary coverage area in metro Louisville.

My goal has been to keep these news items “far-ranging,” which hasn’t been an easy task in 2020. According to The Economist, “the covid-19 pandemic has dominated news coverage more than any other topic since the second world war.”

I’m an unapologetic advocate of The Economist as an unbiased news source, even if we’re not always in lockstep agreement about economics. As a new year draws mercifully near, the 177-year-old publication considered “why the pandemic will be remembered as a turning-point.” Here’s the conclusion.

Many people under lockdown have asked themselves what matters most in life. Governments should take that as their inspiration, focusing on policies that promote individual dignity, self-reliance and civic pride. They should recast welfare and education and take on concentrations of entrenched power so as to open up new thresholds for their citizens. Something good can come from the misery of the plague year. It should include a new social contract fit for the 21st century.

As measured by views, following is a Top Ten list of Edibles & Potables columns in 2020. Here’s the link to all of them. I can only hope you enjoyed reading these installments as much as I did writing them.

7 (tie) For those about to anchovy, we salute you

5 “Anthony Bourdain’s genius was not in the kitchen. His genius was in knowing which side he was on

4 Indy restaurant owner asks, “Why should it be our responsibility to govern?

3 From liquor store architecture to the spit boy’s retirement